David & Sherry’s Ever After Shoot

Hey Guys, I’ve been holding this post back for quite a while and FINALLY have it ready to share :D.  This past Christmas time Sherry and I had the privilege of working with Juan Carlos Tapia in Los Cabos, Mexico and between him and I we got the following fabulous images of a super awesome couple!  Us!

Since Sherry and I became wedding photographers we have wanted to do a shoot of us in Mexico enjoying the culture, beach, water and everything else that Mexico has to offer.  We didn’t want to do this shoot in Toronto and we have tried a number of times, and finally we were successful.  This one worked out as a year and a half ago, Juan joined us in Vegas for WPPI, and we hooked him up with some lodging while he was there.  We told him he didn’t have to pay us anything for the room, but he would have to shoot us when we went down to Cabo San Lucas the next time.  Juan is a wedding photographer in Mexico and is also the man who trained us in our photography many moons ago.  He agreed, and when we went to visit our family this year at Christmas, we set up an afternoon on the town and took these.   Just a side note, I put my watermark on all these for blog purposes, but all the images that aren’t on the beach are taken by Juan Carlos.

It was seriously fun being in front of the camera for once.  I now understand the fun our couples have when we go out with them and I must say, I didn’t want the day to end!  If you’re wondering about the dress, yes that really is Sherry’s wedding dress.  We boxed it up, and carried it on the plane, through security, they opened it up a bunch of times which was funny each time because it took so long with all the tape I put on it… Got it down to Mexico and Sherry was a trooper!  It’s almost like she loves the water. 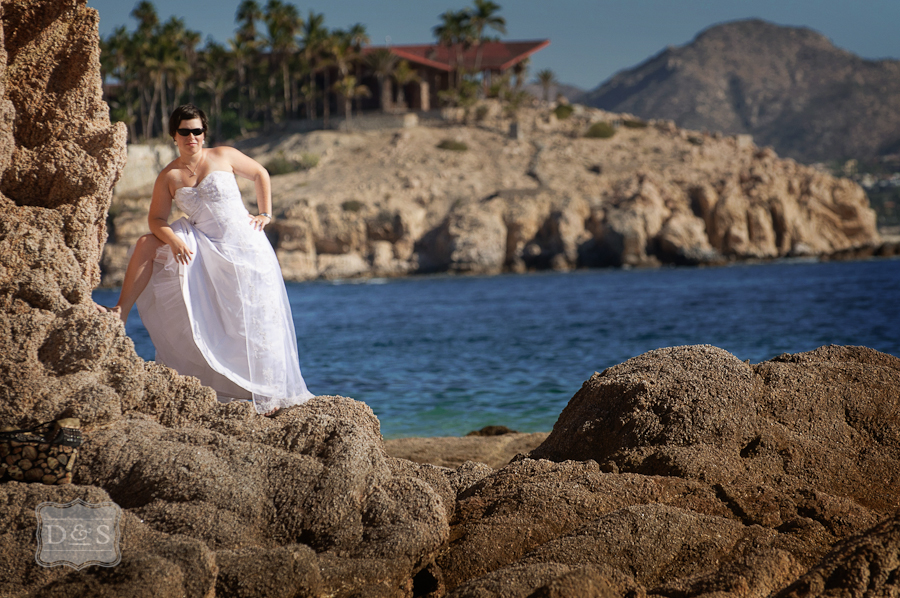 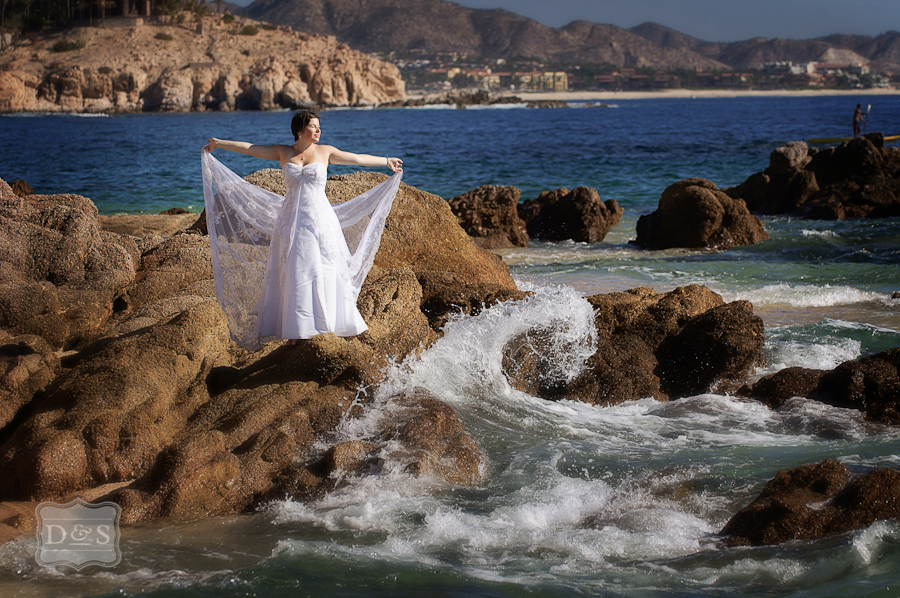 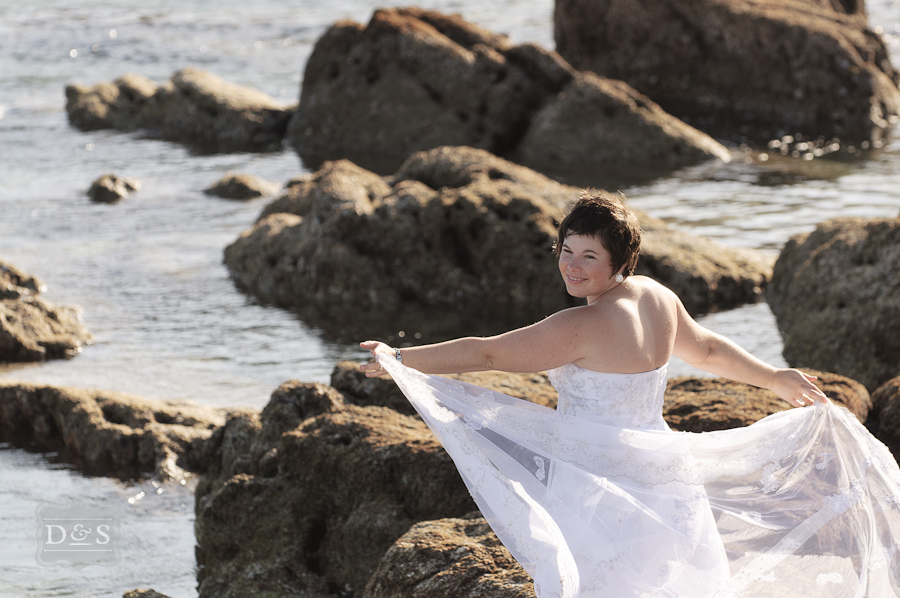 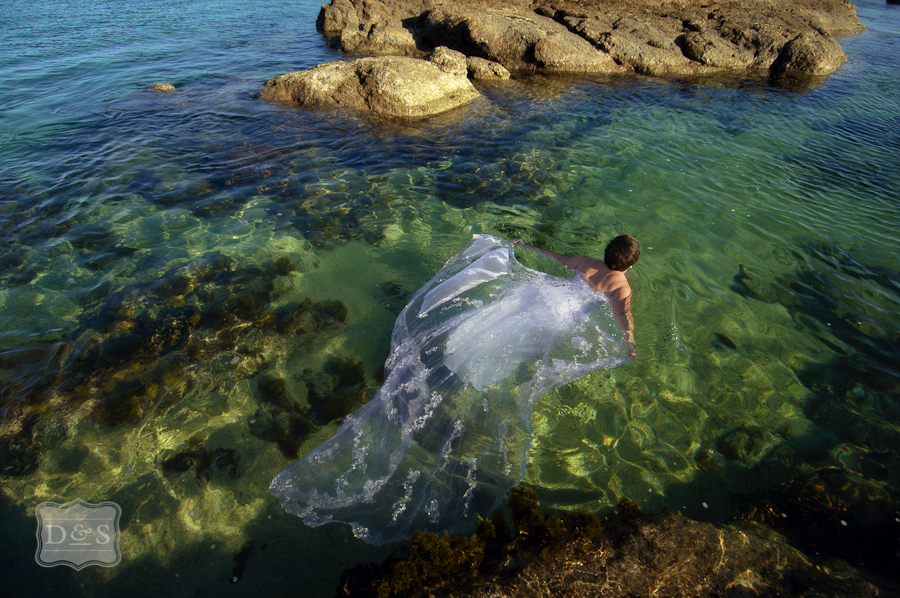 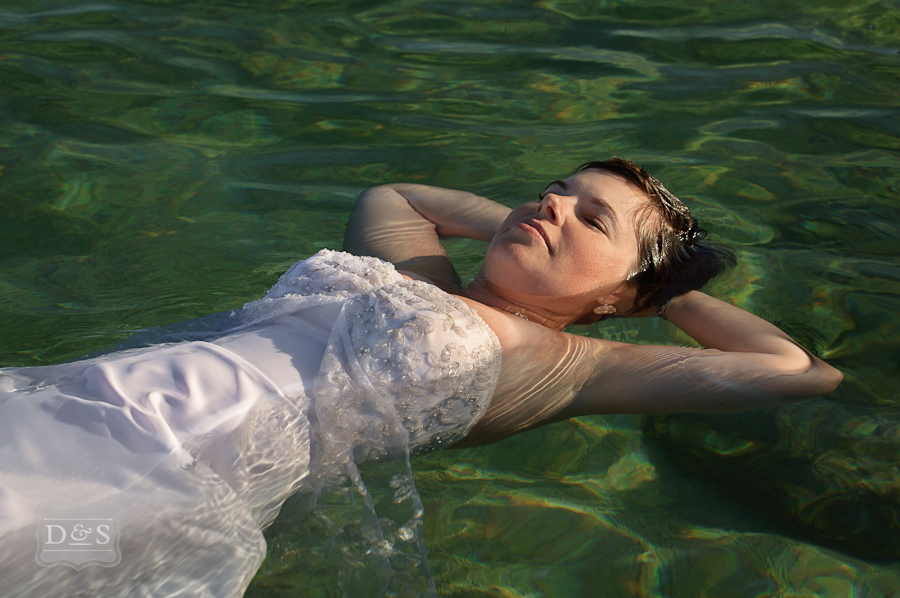 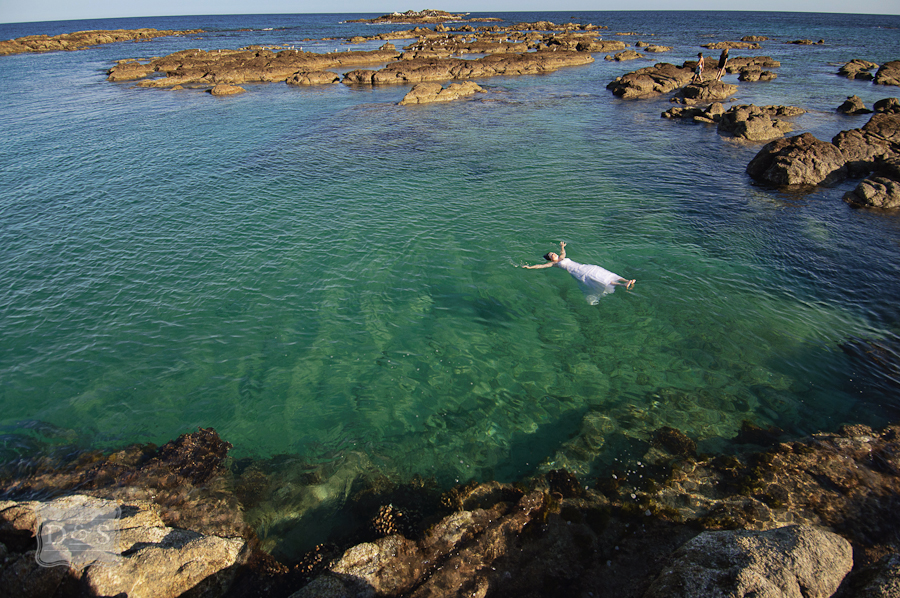 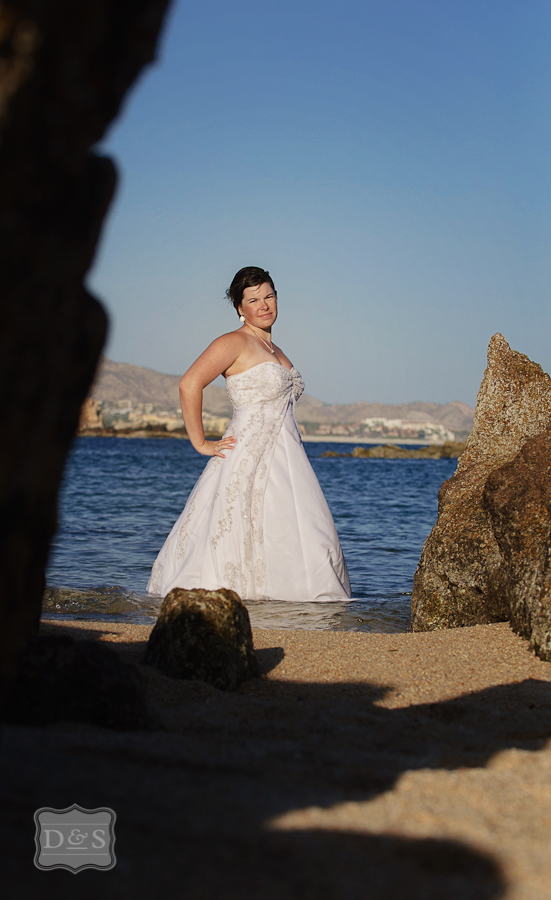 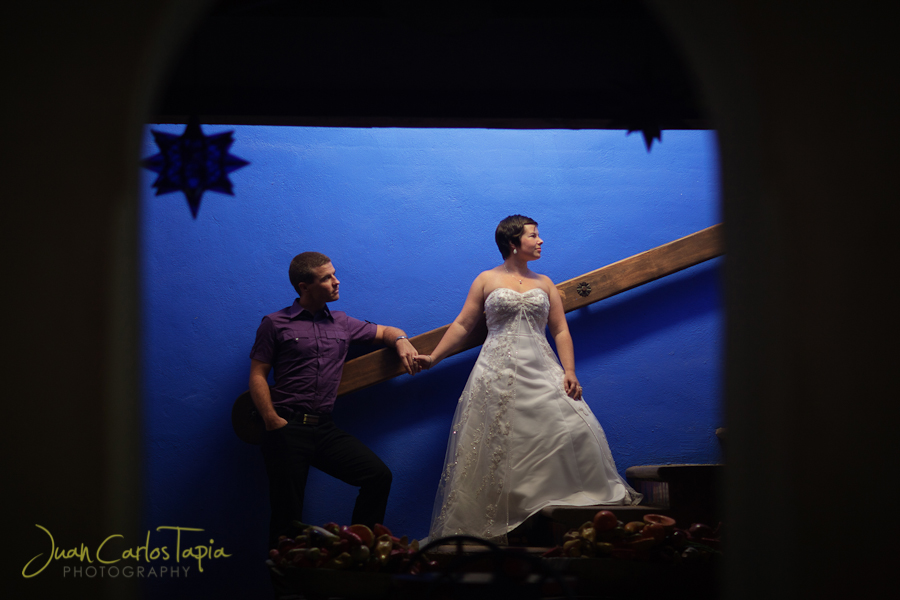 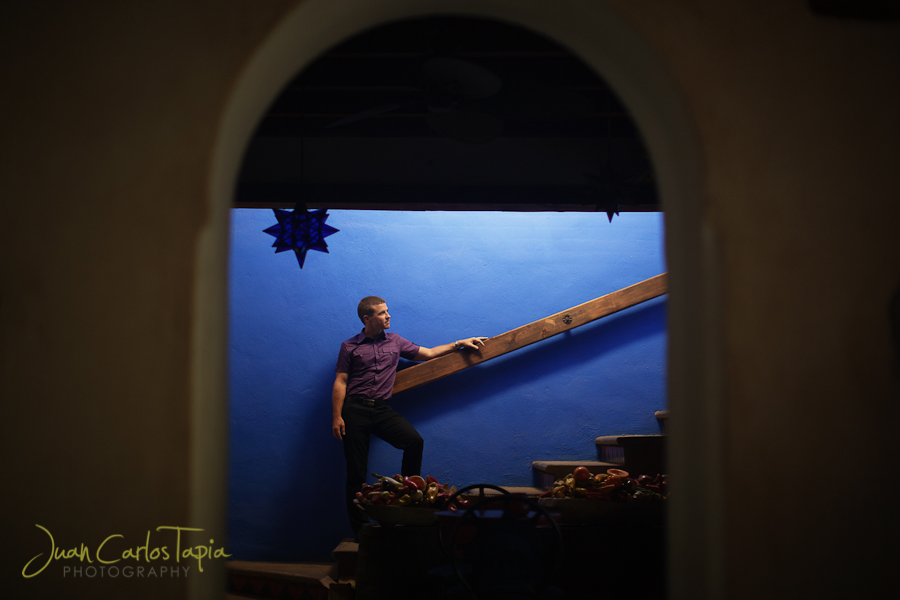 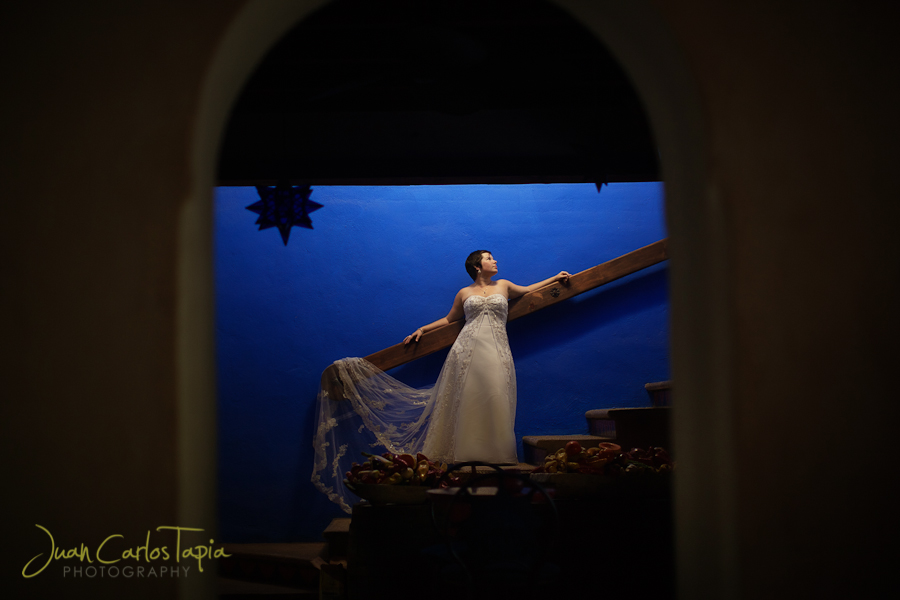 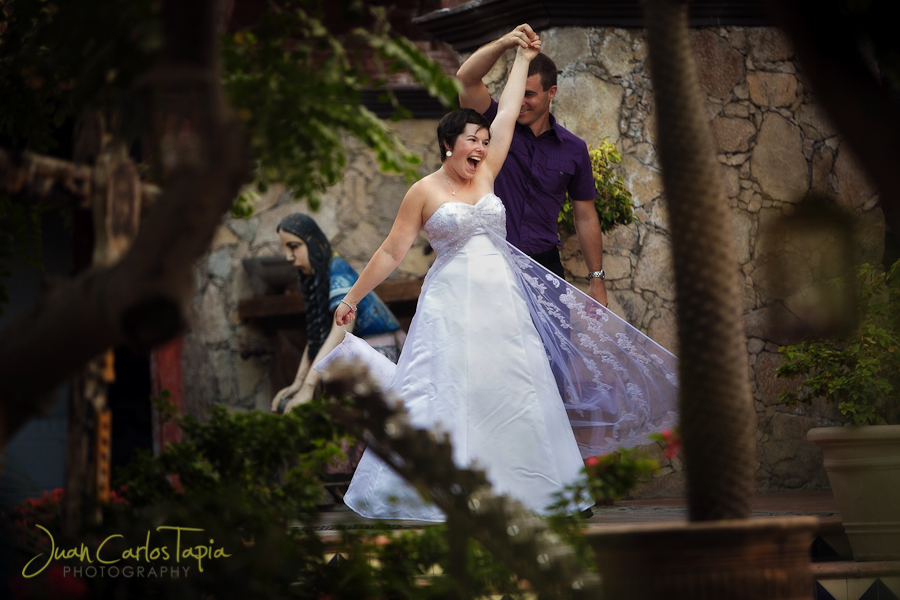 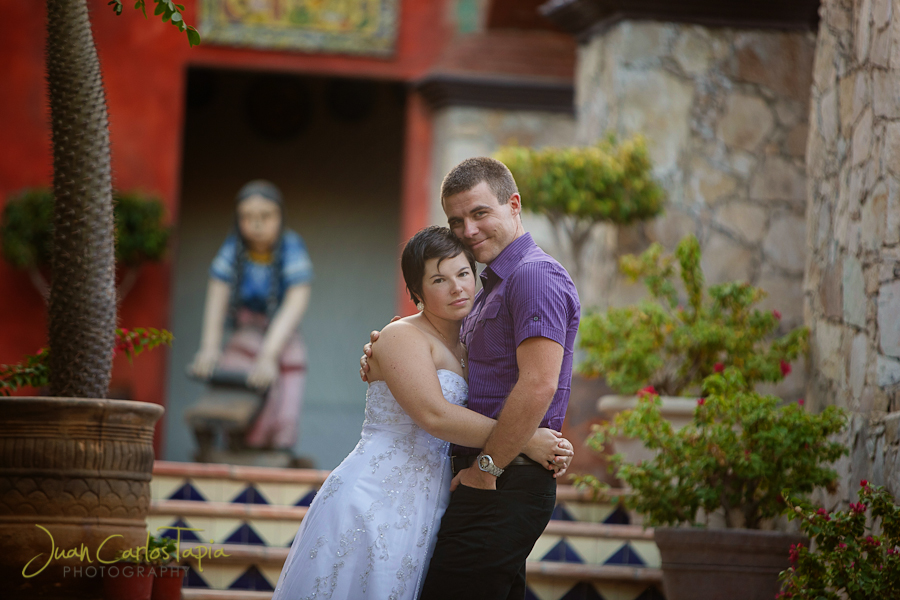 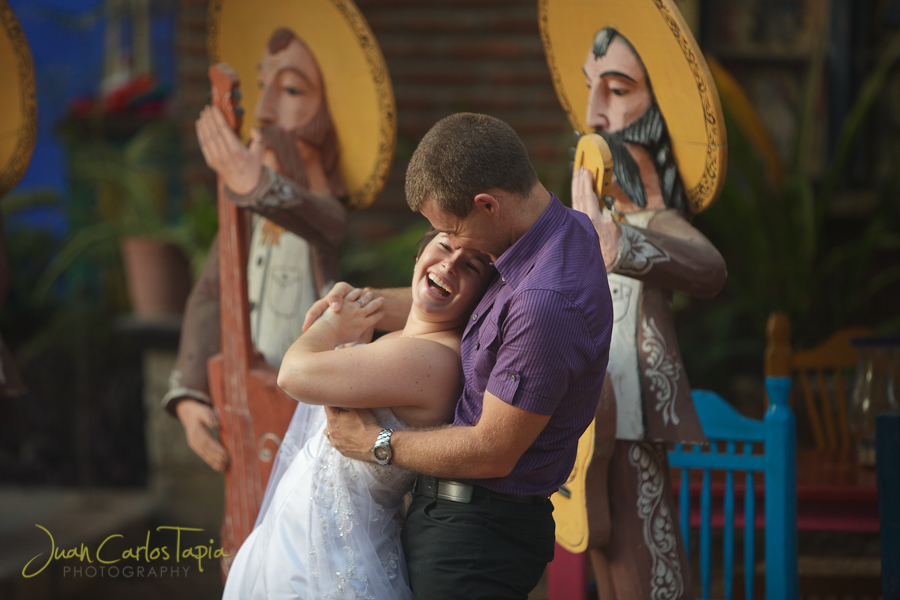 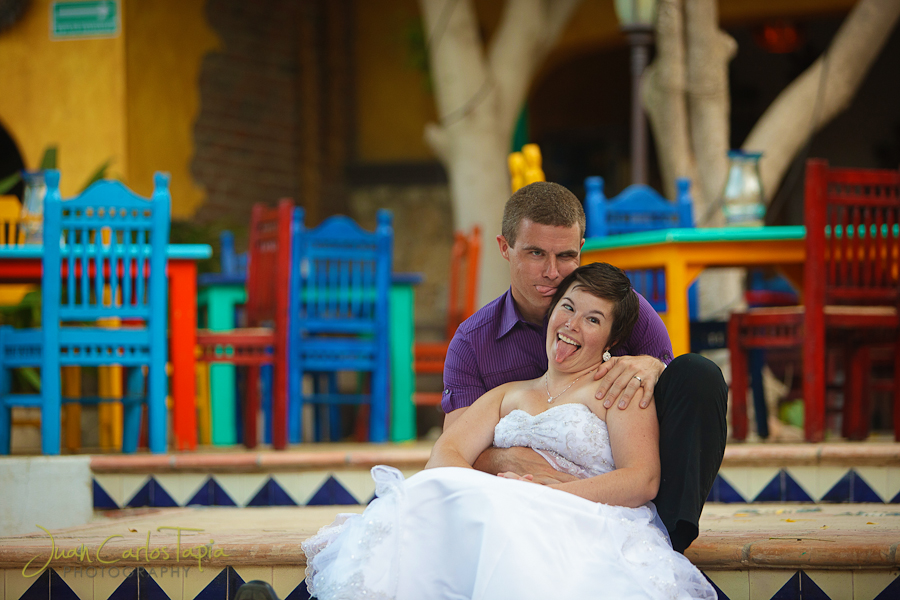 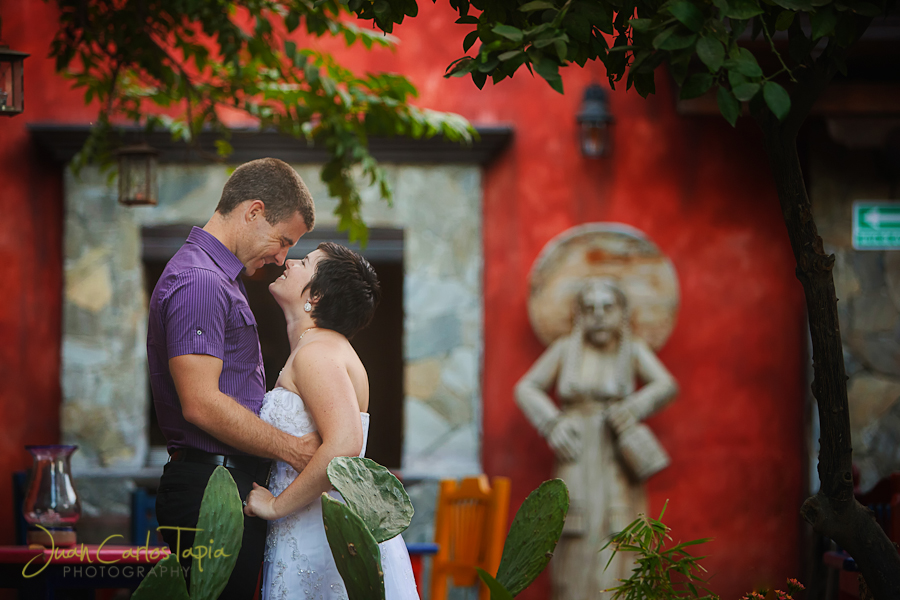 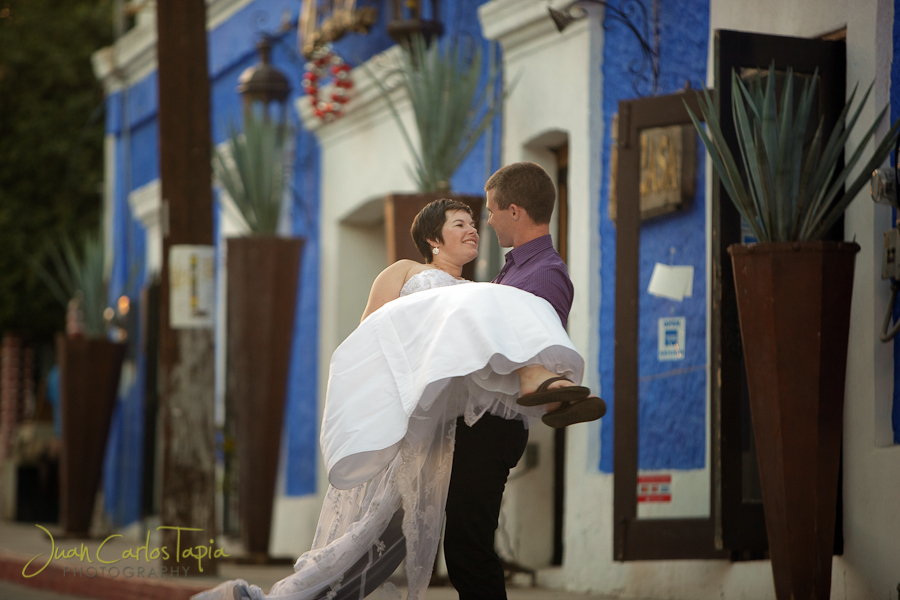 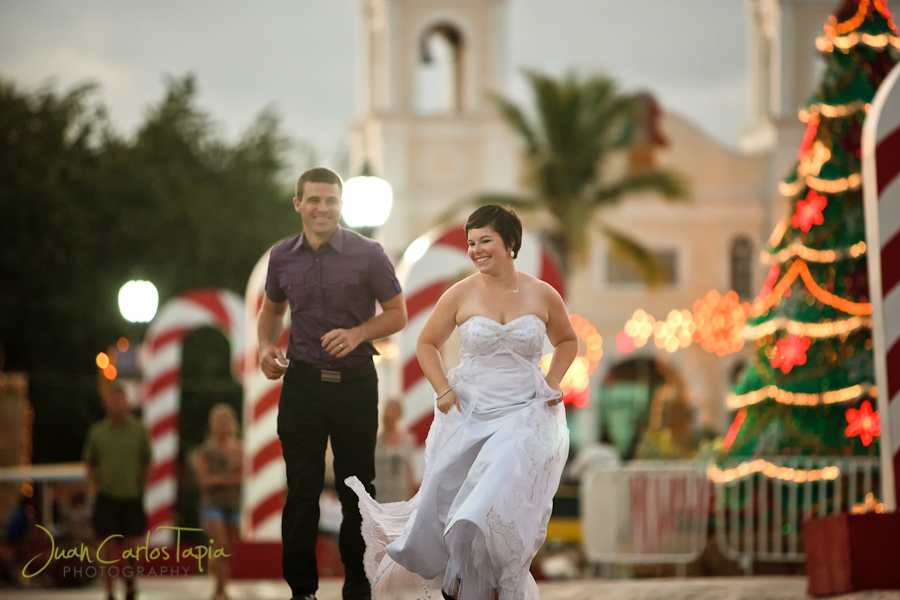 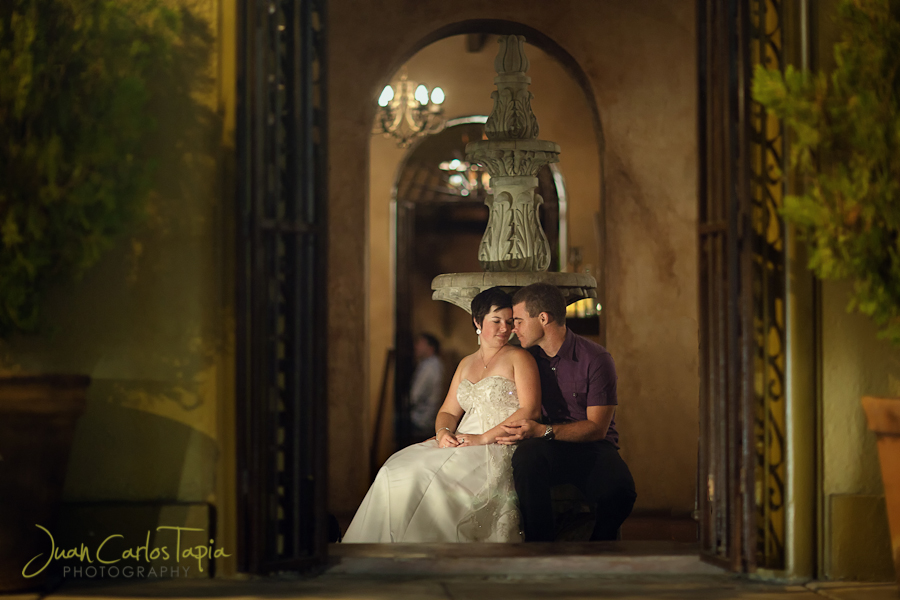 Our best Canadian wedding photos of the year