David’s wishes for this year

So one of our goals this year is to share with you more about the two of us.  More of the things that interest us, more of our personal happenings, more of the things we love.  So you might hear a little bit about Sherry’s colored thumb…(green that is), a bit about our random hikes into nature, a bit of my cooking prowess (or chefn’ it up) as Sherry calls it, and some about my former career and renewed interest of golf.

Many years ago, when I was a young lad, I played professional golf for a living.  The choices I made in life took me away from those dreams of hitting a little white ball into 4 1/4 inch hole with some people watching and I love what I am doing now.  However, God has brought opportunity to play golf back again.  First through some trade for service golf I received through Cobble Beach Golf Links in Owen Sound and second through a Facebook contest where I won a full membership for this year at Lora Bay Golf Club in Thornbury.  To say I’m excited about it is an understatement :).

Here is a shot from a while back of me teeing off the 10th hole at Palmilla in Los Cabos, Mexico. 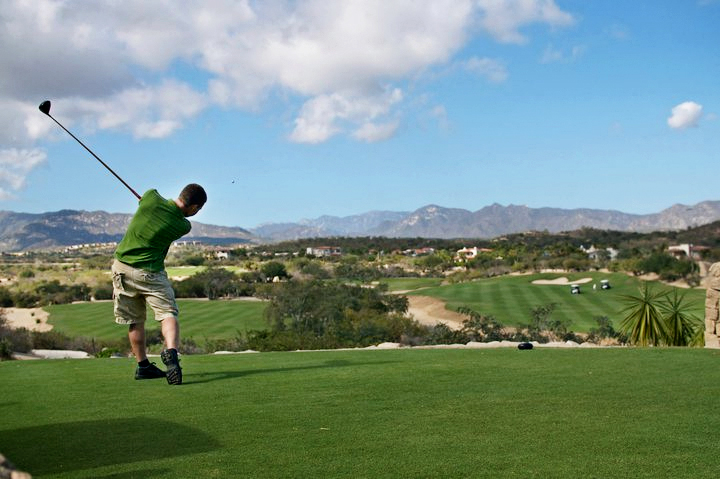 How The Light Changes