Heather & Rich are the cutest couple ever. They wanted a winter wonderland engagement shoot so they headed up here to Owen Sound on Superbowl Sunday, and we spent a wonderful afternoon frolicking in the snow. Yes I did just say frolicking…rather I should say Rich & Heather were able to frolic.  David and I plodded as we didn’t have snow shoes on. (mental note look into getting snow shoes.) We headed out to Cobble Beach with picnic blanket in tow to make use of their winter trails. We had so much fun throwing snow balls, playing tag, and catching snowflakes on our tongues, it was a day full of frosty fun. 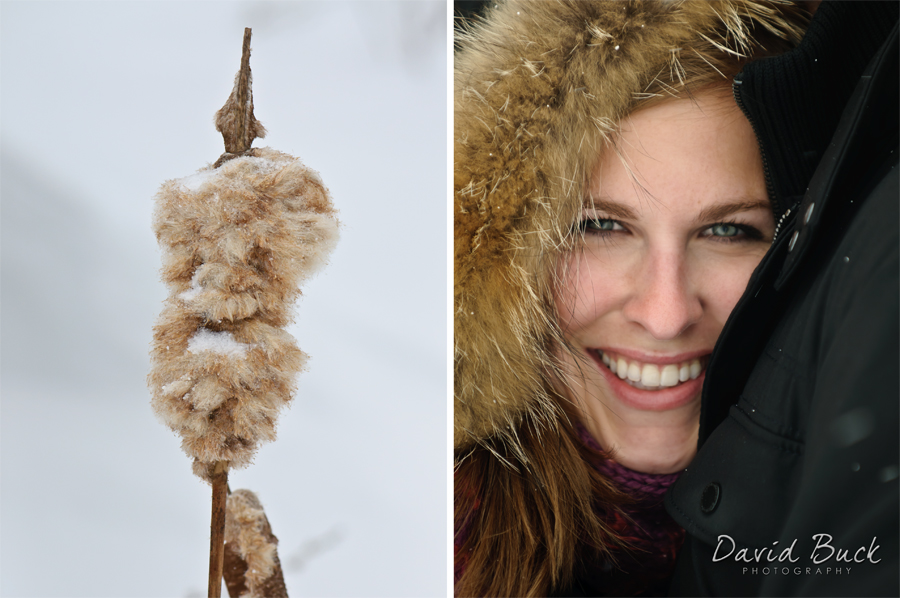 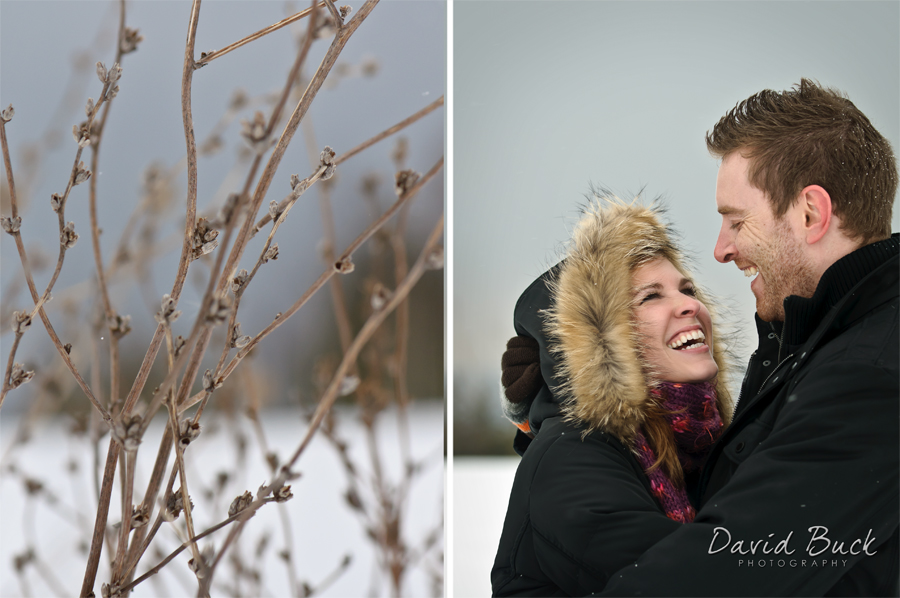 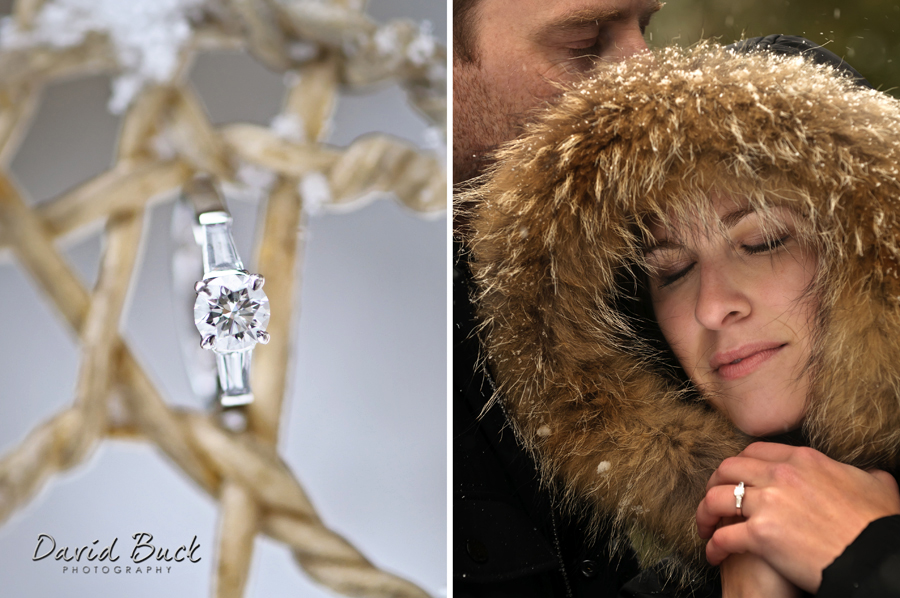 I just love Heather’s eyes… they seem so mesmerizing. I think that’s how she caught Rich… hypnosis… he’s still under her spell. 😛 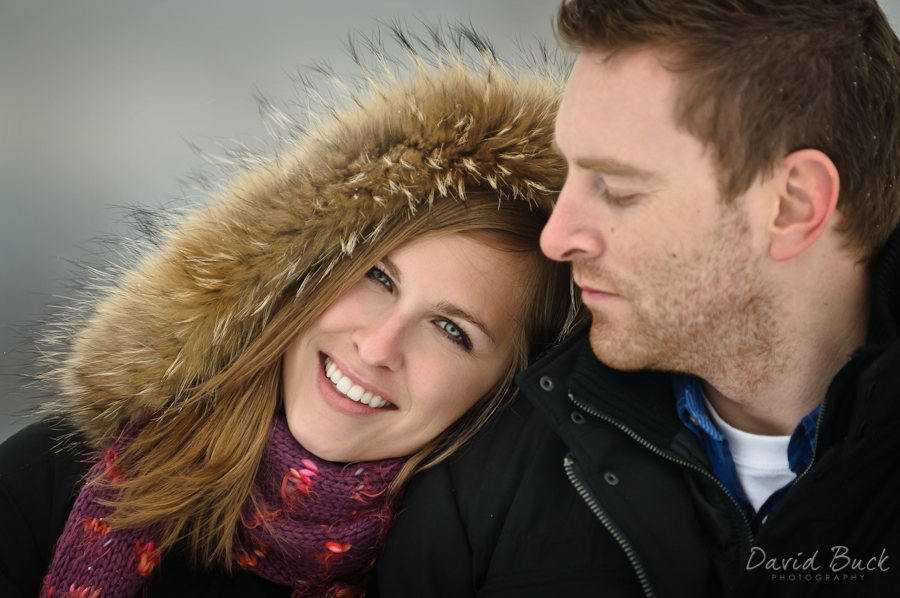 Tag you’re it!… but apparently it’s a lot harder than you’d think to play tag in Snow-shoes. 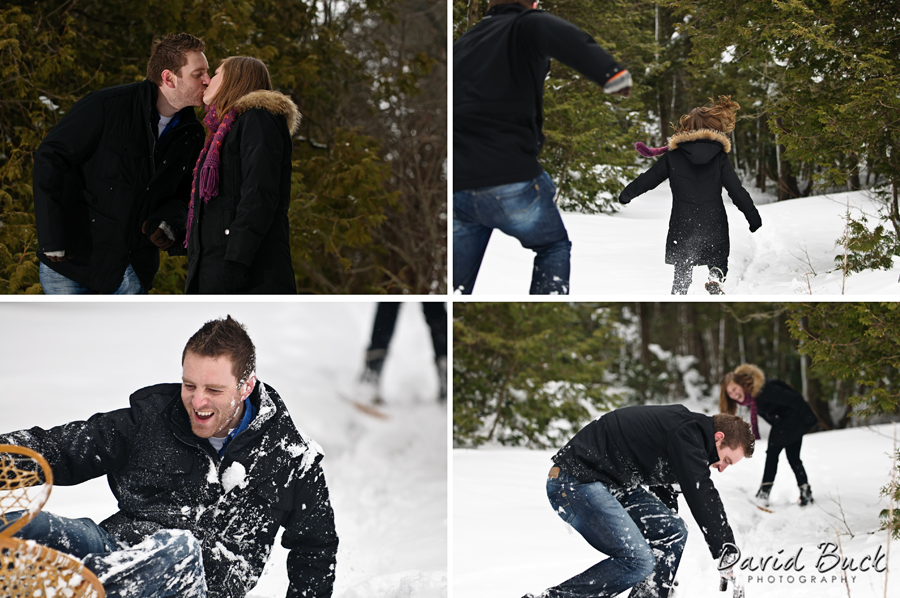 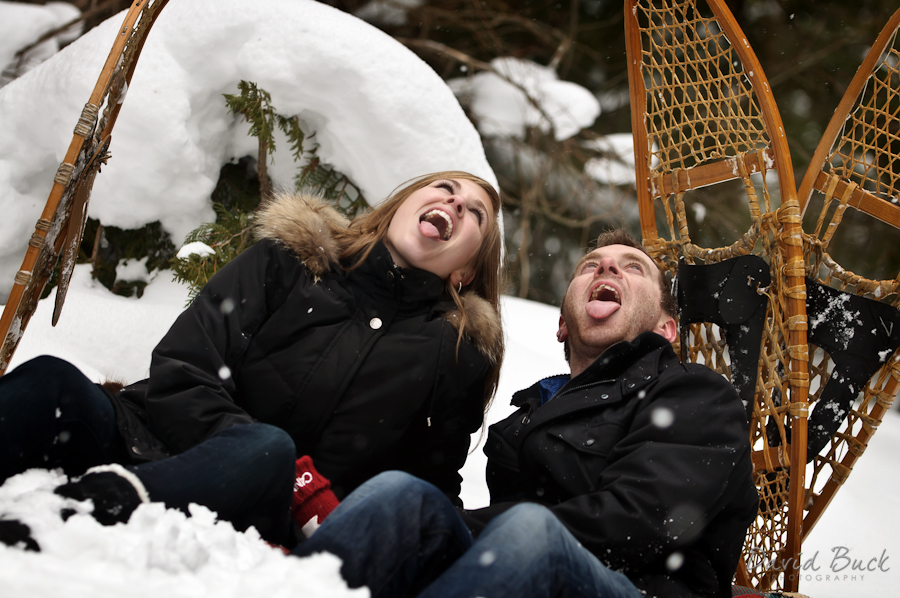 Is there anyone in the world who can make you laugh more than your best friend? 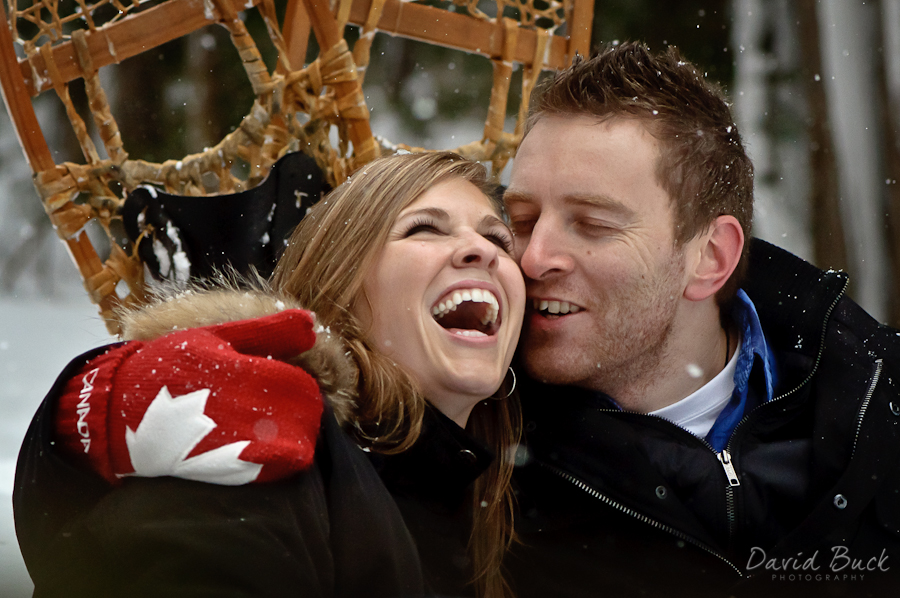 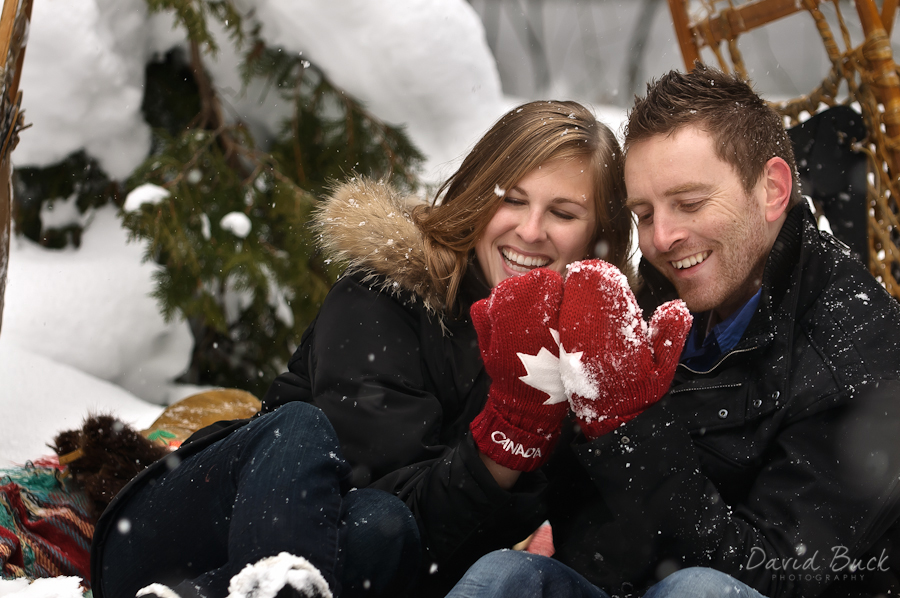 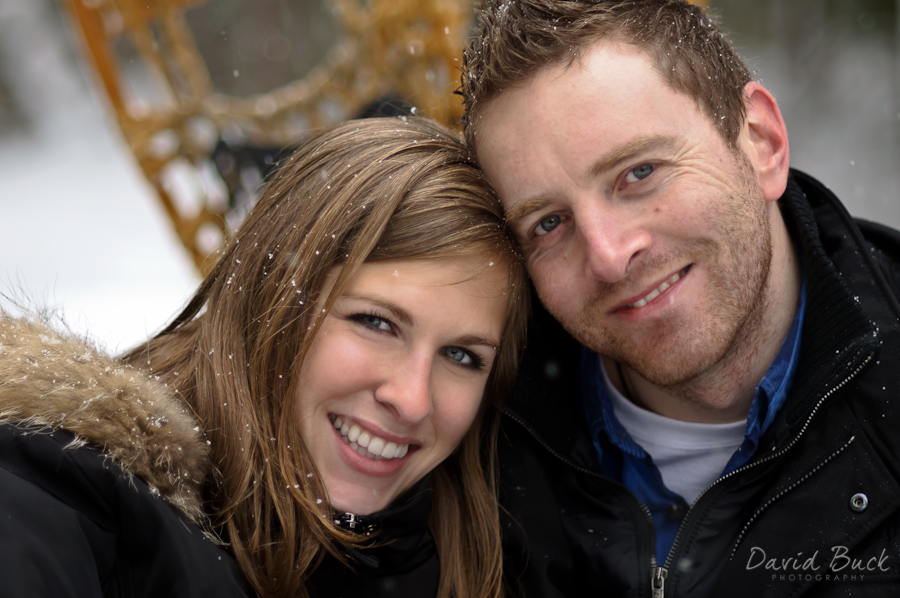 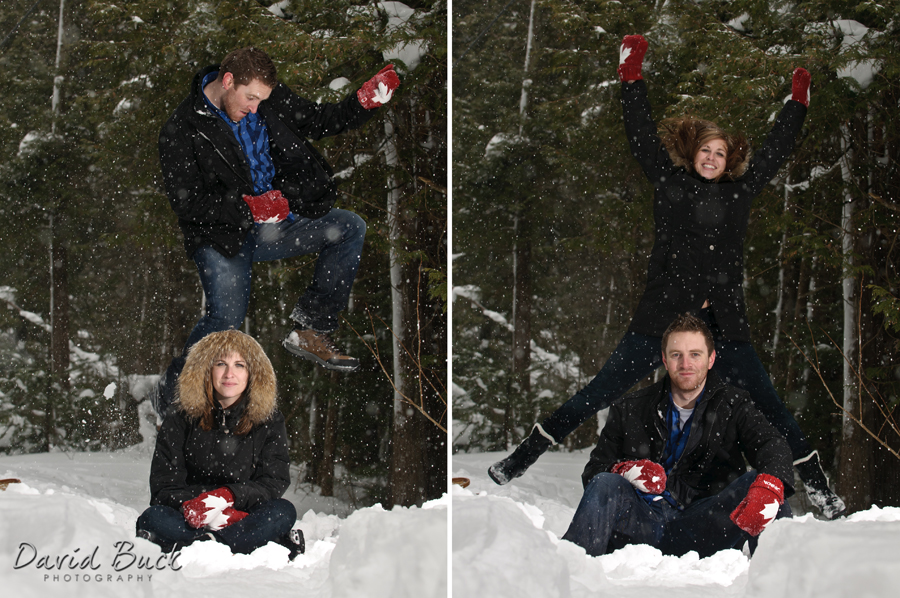 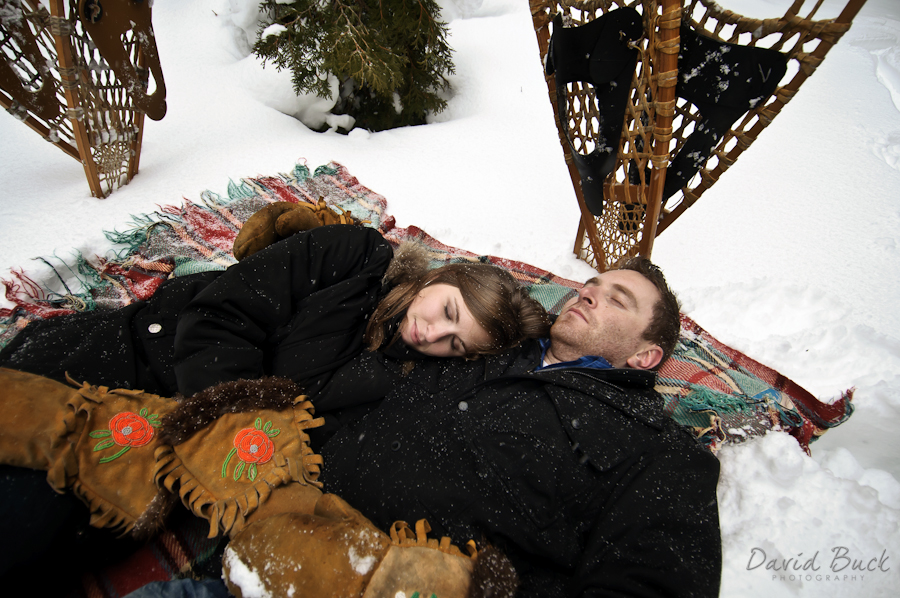 At this time in the shoot there has been a bit of teasing back and forth between Rich & Heather… So Rich decided to take matters into his own hands… He picked Heather up and DUMPED her into the snow, where he proceeded to throw snow in her face to which she replied NOOOOOO DON’T….(i’ll not mention what said after that as I’m sworn to secrecy!) 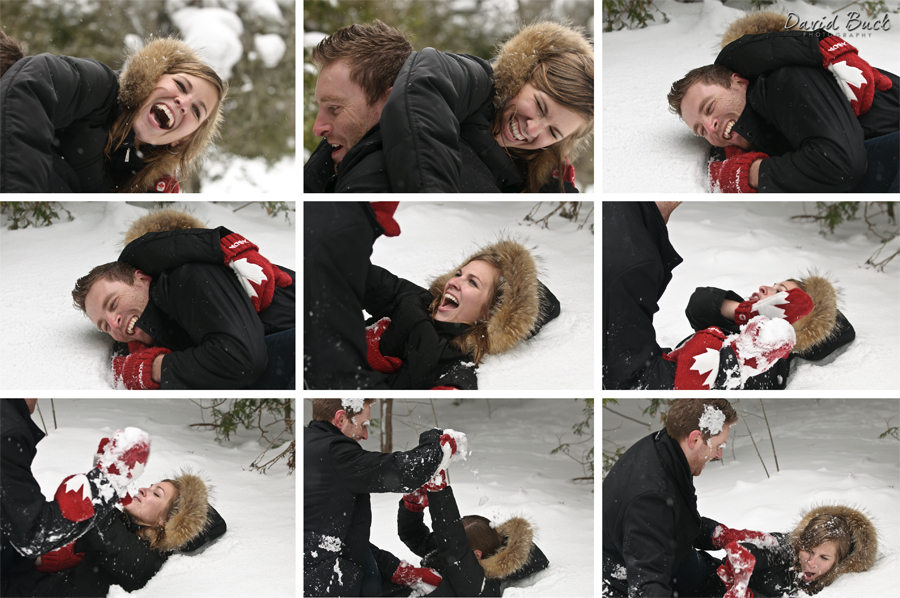 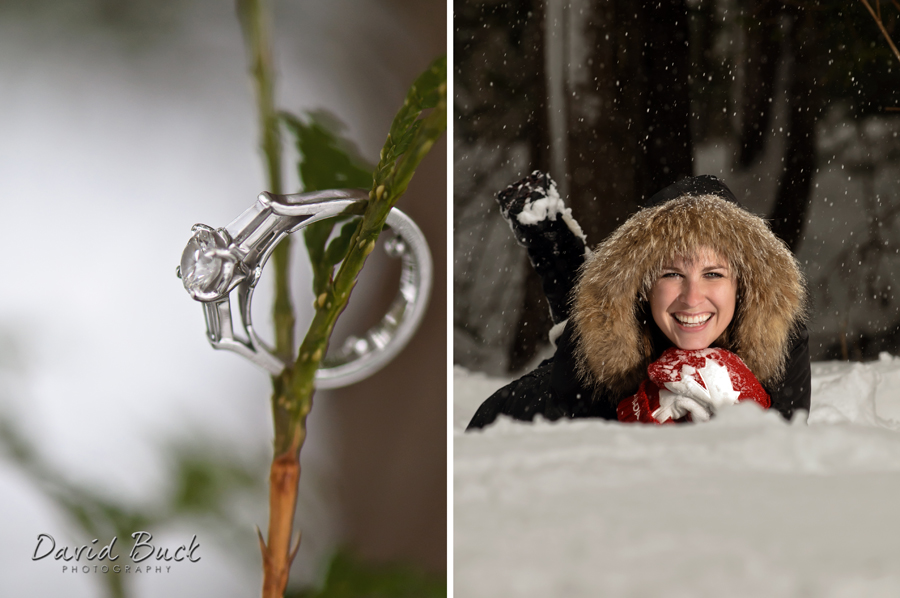 I LOVE this photo! Heather you are stunning. 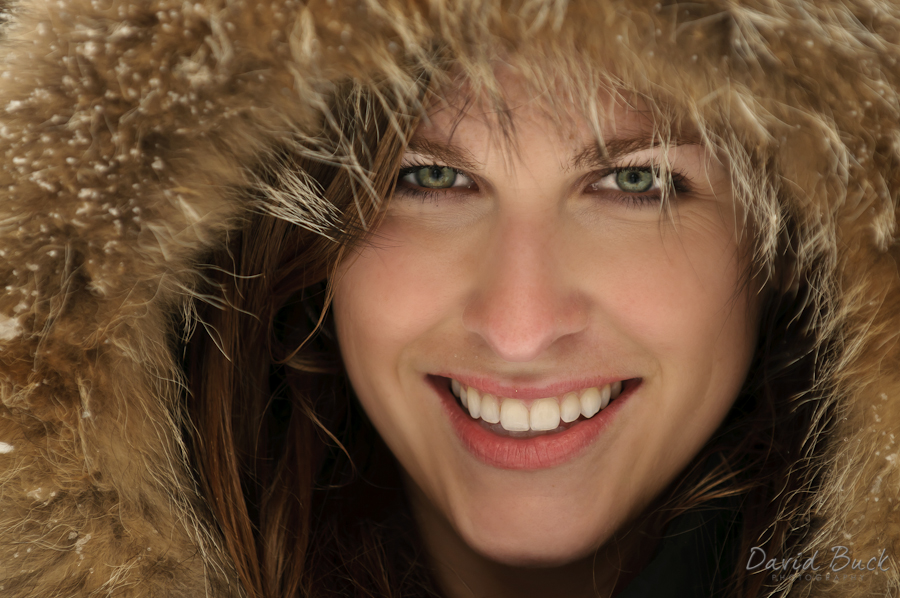 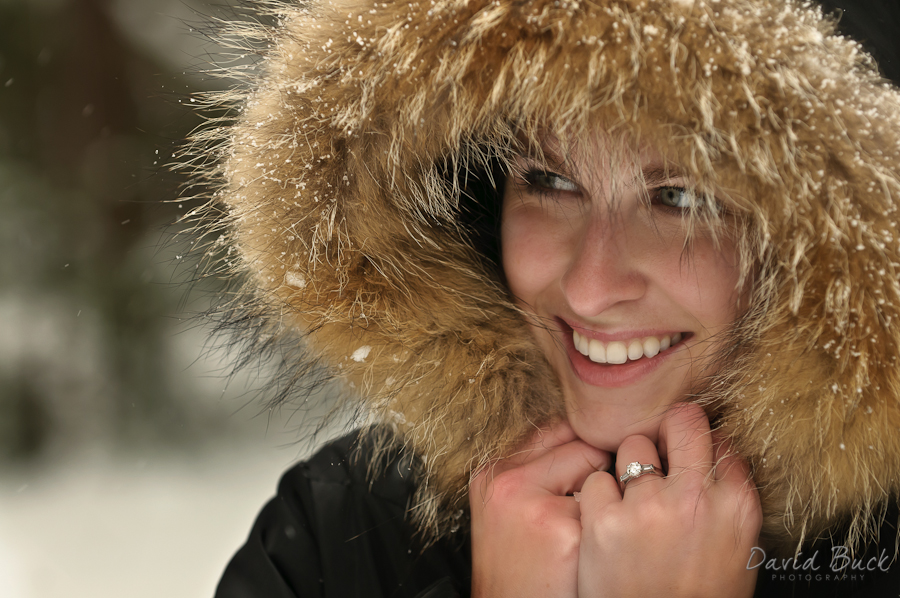 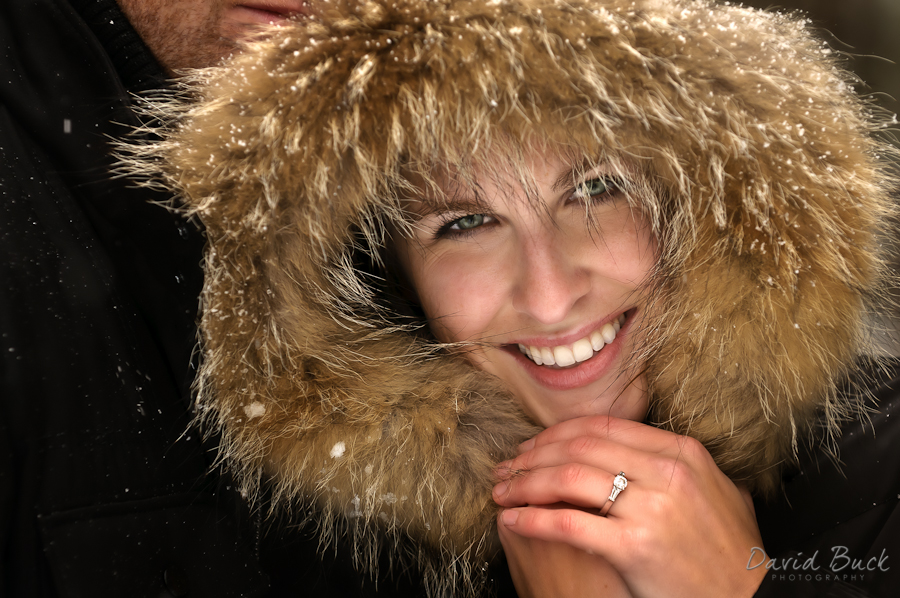 I love how Rich brings out a glimmer of mischief in Heather’s eye. 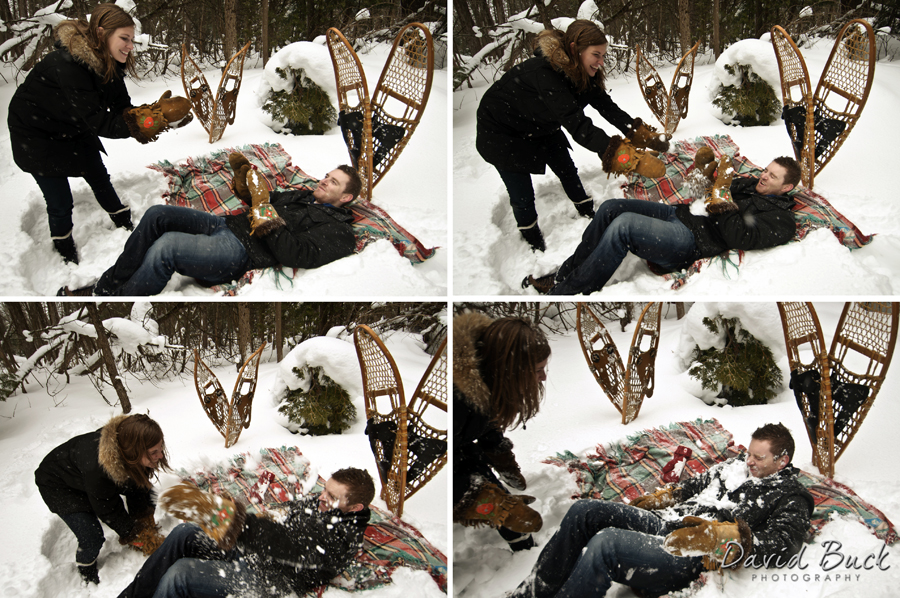 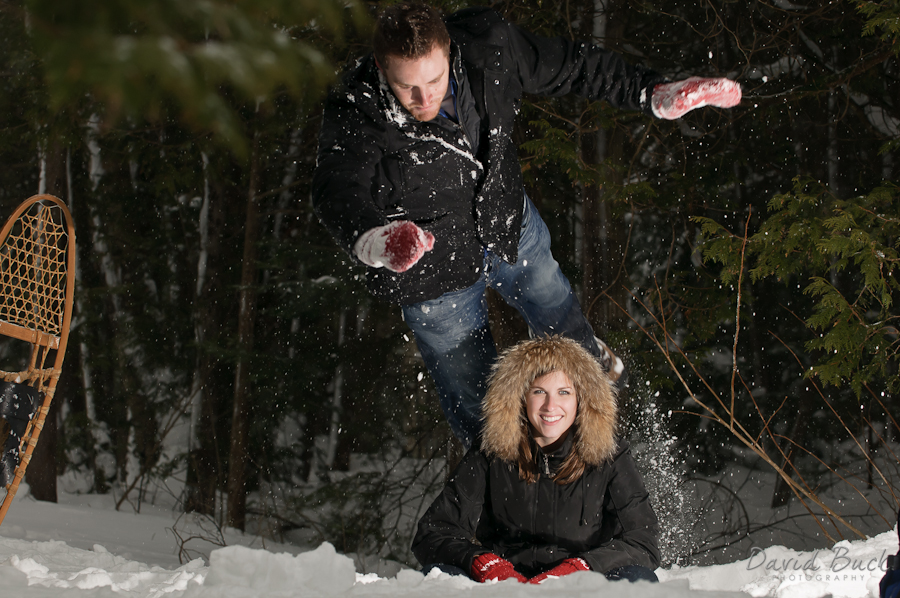 LOVE this ring. Great mittens too. 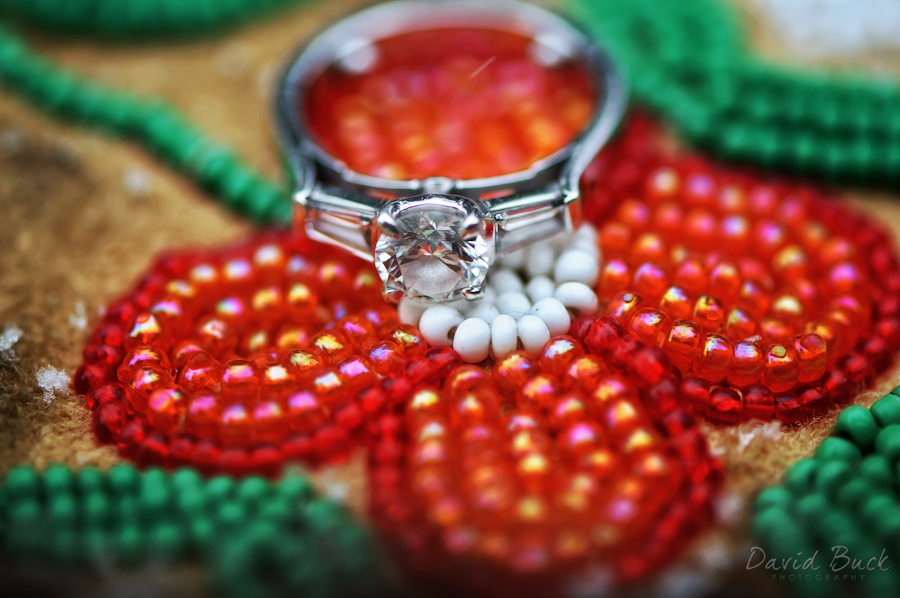 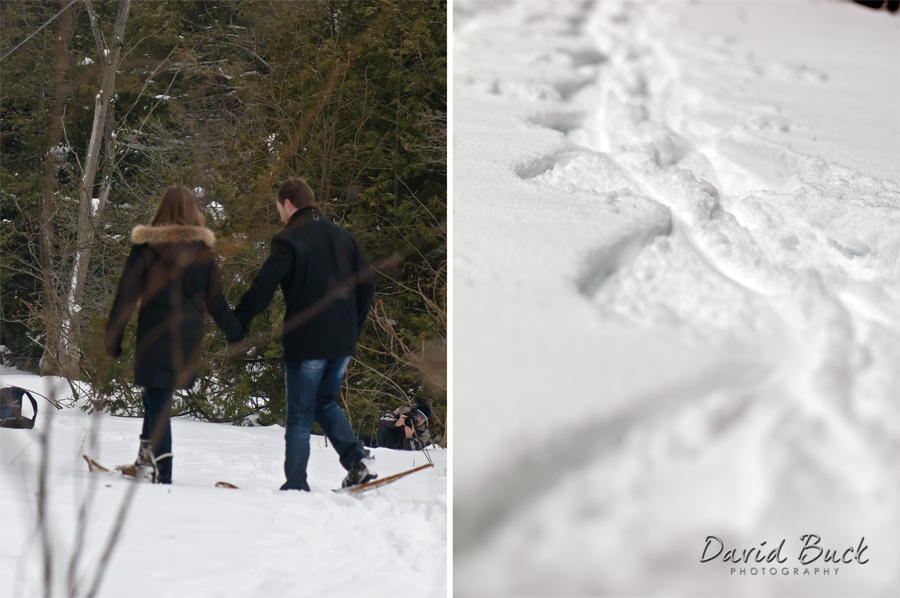 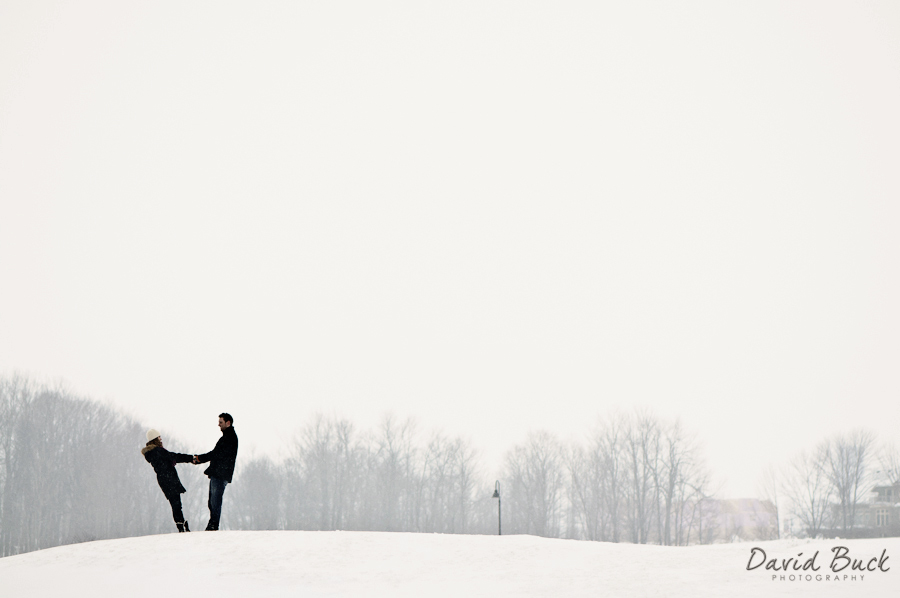 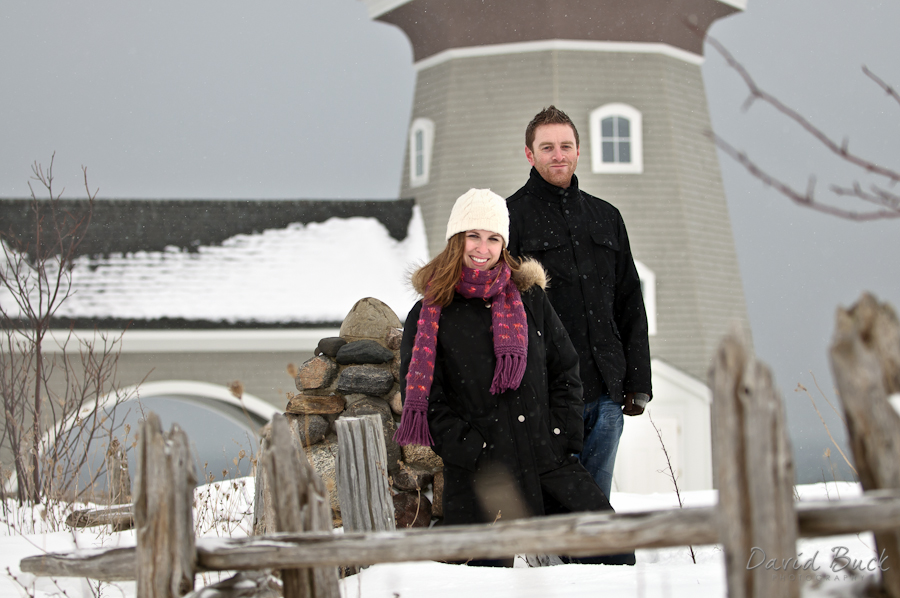 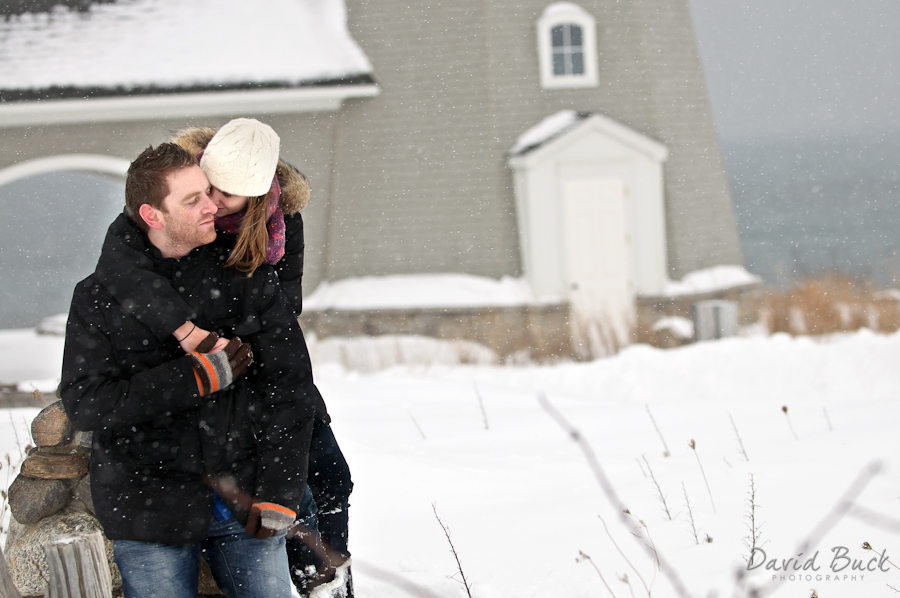 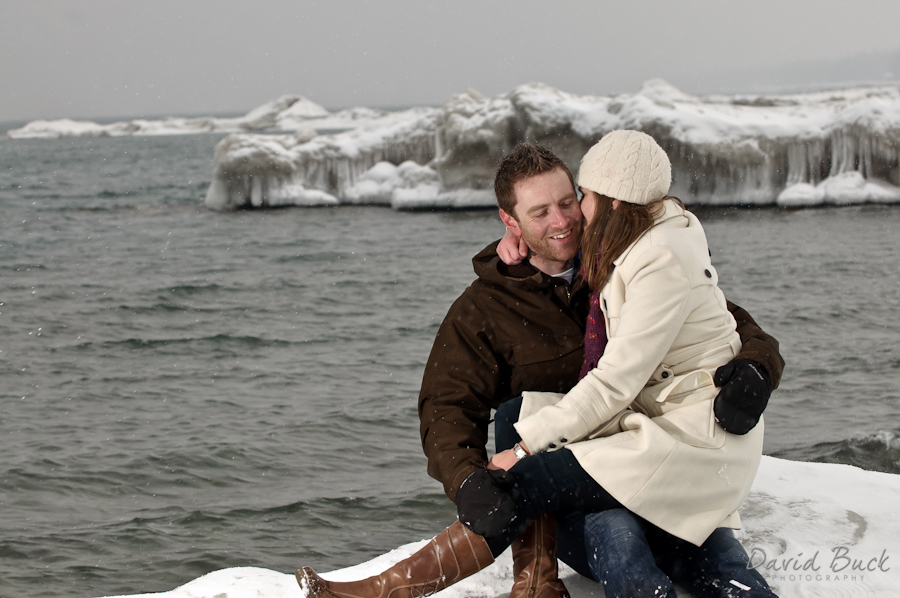 Happy Valentines day to Rich and his Sweetheart.

And to mine..Happy Valentines Day David. I Love You!!!

Featured on The Wedding Co.

Our Top Engagement Photos of 2013