Devon and Laura, at the Distillery District.  Laura’s cousin Regan’s wedding was posted on the blog just a couple posts below this one and when we first met with Devon and Laura, Regan had already talked us up quite a bit to where Devon and Laura were already pretty excited, which after meeting them we realized is contagious.  After booking us for their wedding they sent a really excited email saying they wanted to do their engagement shoot at the Distillery District in Toronto… Reluctantly we said yes… … … Actually it was more like “Heck Yes we can do that!” I have been looking forward to shooting there.  So off we went. We set a time, got the permit and away we went.

We saw them again at Regan’s wedding a week before their shoot and Laura’s mom came up to Sherry and said “My daughter is SUPER excited for her shoot next week!” and well, sometimes Sherry and I get confused between clients, Sherry knew who’s shoot we were doing, but was so focused on doing “Jeff & Regan’s wedding” that she forgot the connection to “Laura & Devon” the next weekend… so when Laura’s mom came up to her, she wasn’t sure who’s mother she was, and she wasn’t connecting all the dots between the cousins and though it took a couple seconds the light went on.  Later in the evening we went over to Devon and Laura’s table at her cousin’s reception and we talked about all sorts of things… truthfully I have no idea what the girls were talking about (we were talking about how we LOVE having boys who like to “Chef it up” as I, Sherry like to call it), us guys were talking about meat injectors and the best way to BBQ ribs!  It turns out we both REALLY like cooking and experimenting with new things and Devon had recently gotten a meat injector (just like you see on the food network!) anyway… one thing led to another and before you know it we were sitting down to dinner at one of the fine restaurants in the Distillery District eating some delicious food sharing an afternoon with old friends.  I love our clients.

There really was some picture taking going on during all of this, and here are a few for you to enjoy.

We can’t wait for your wedding in September! 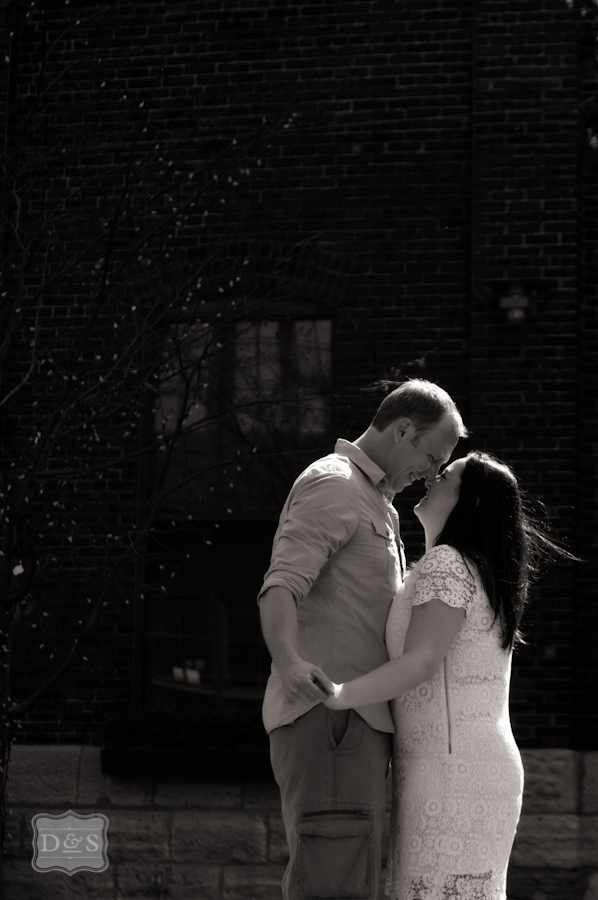 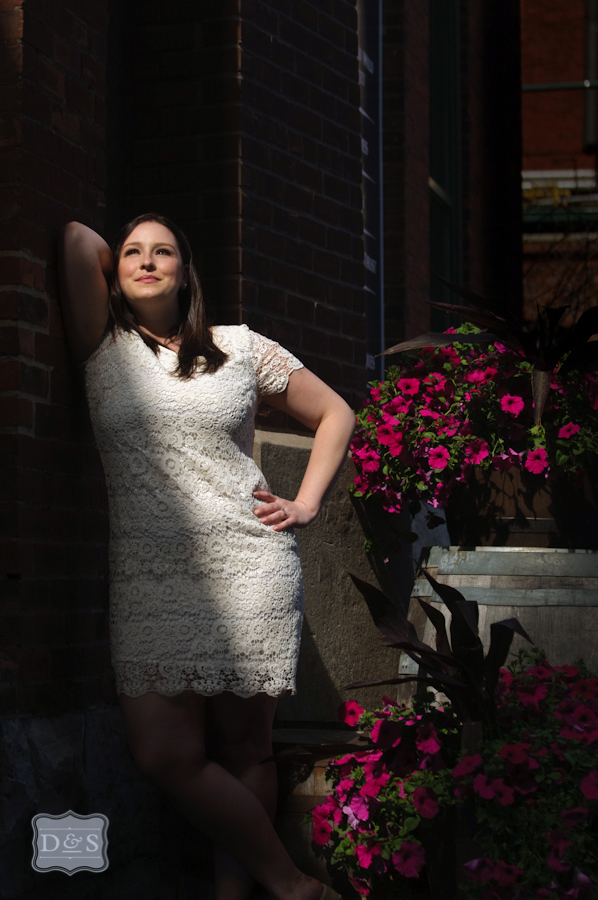 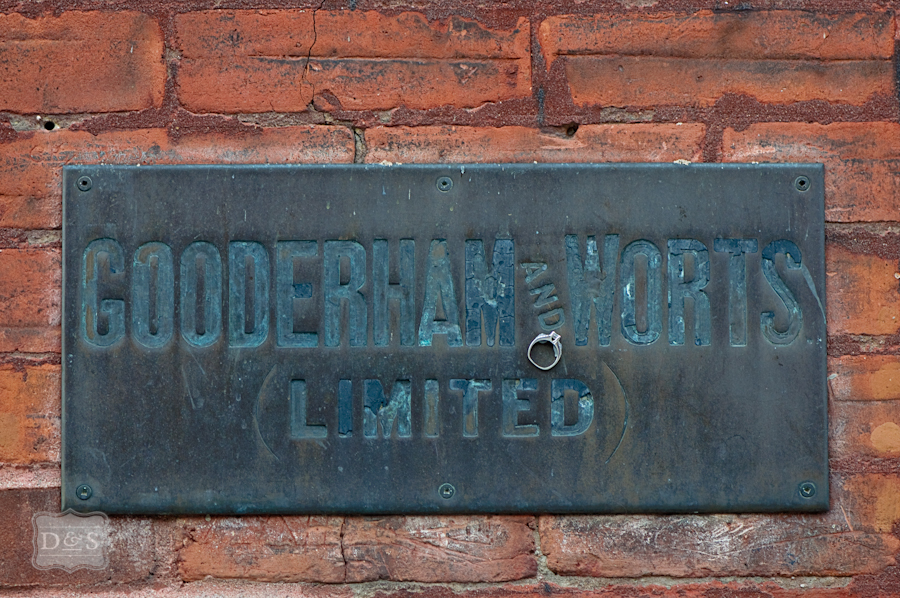 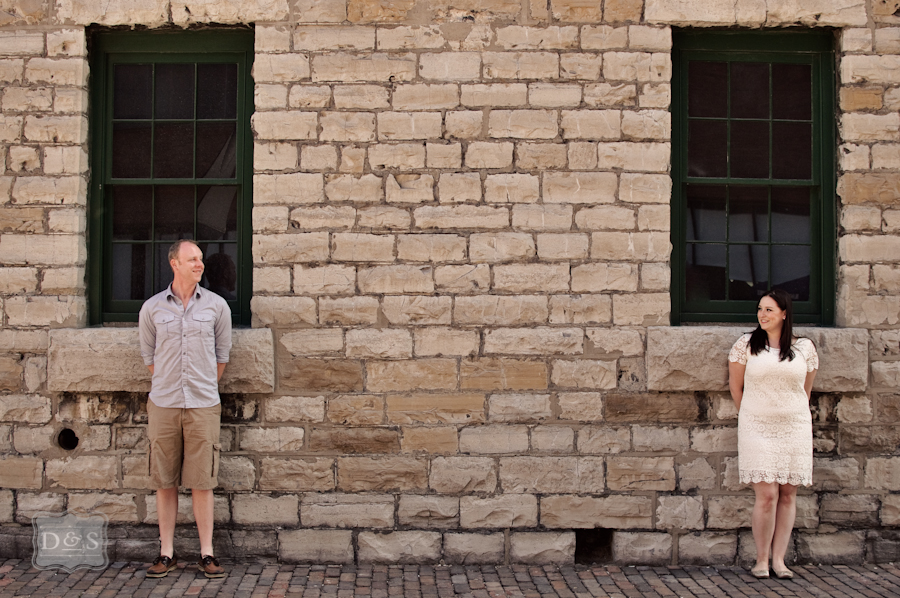 I love how this one shows how crazy and fun Devon and Laura are.  I know it’s a bit small for the blog, but it would look great as a canvas, or series of canvases on a wall. 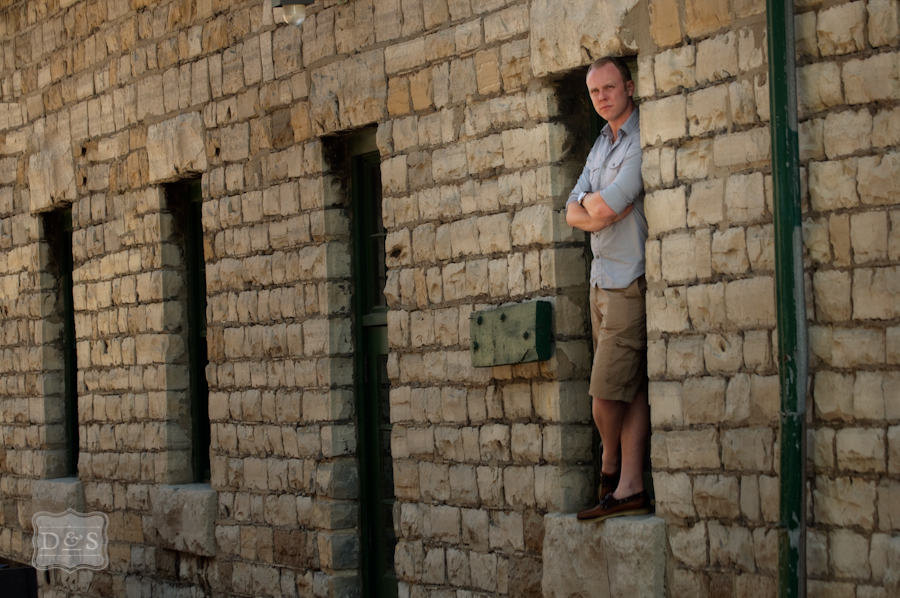 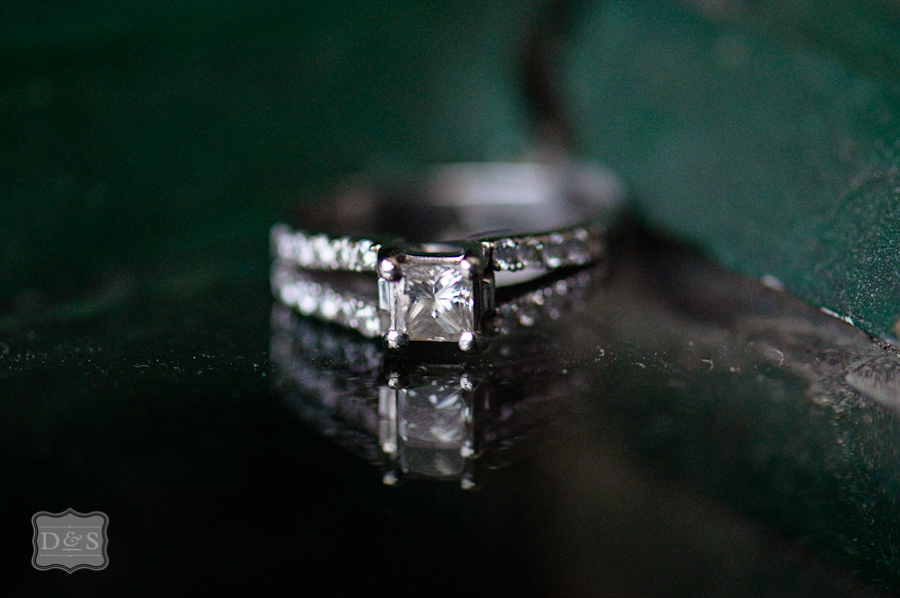 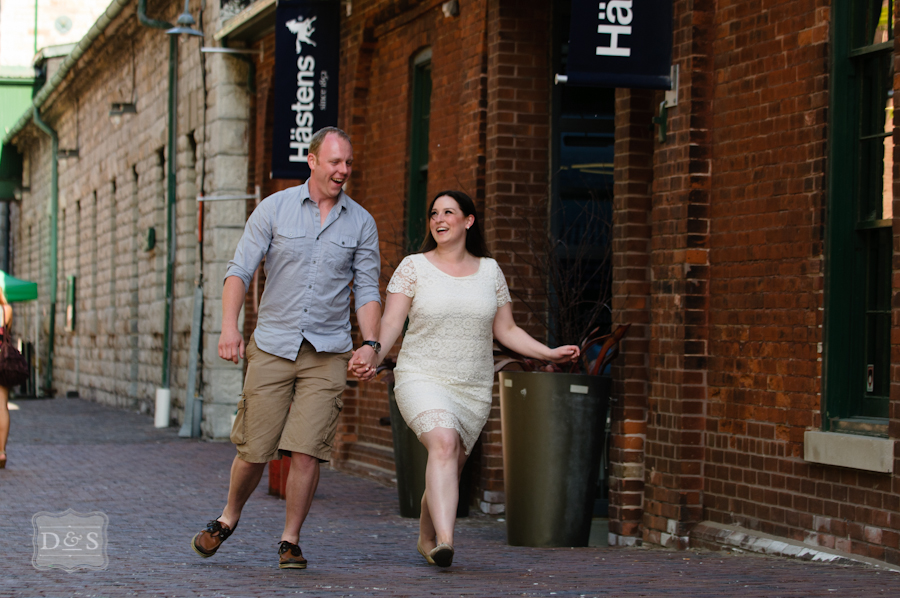 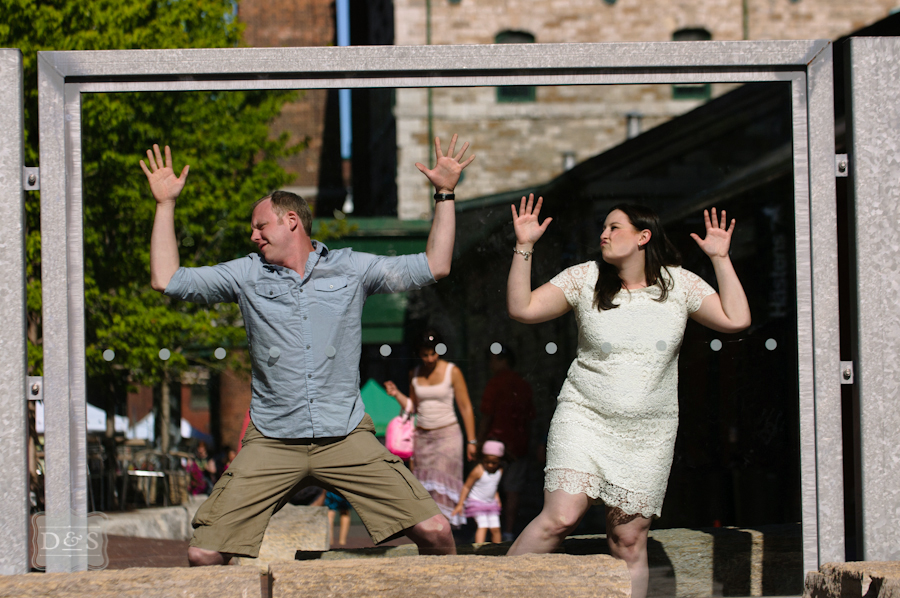 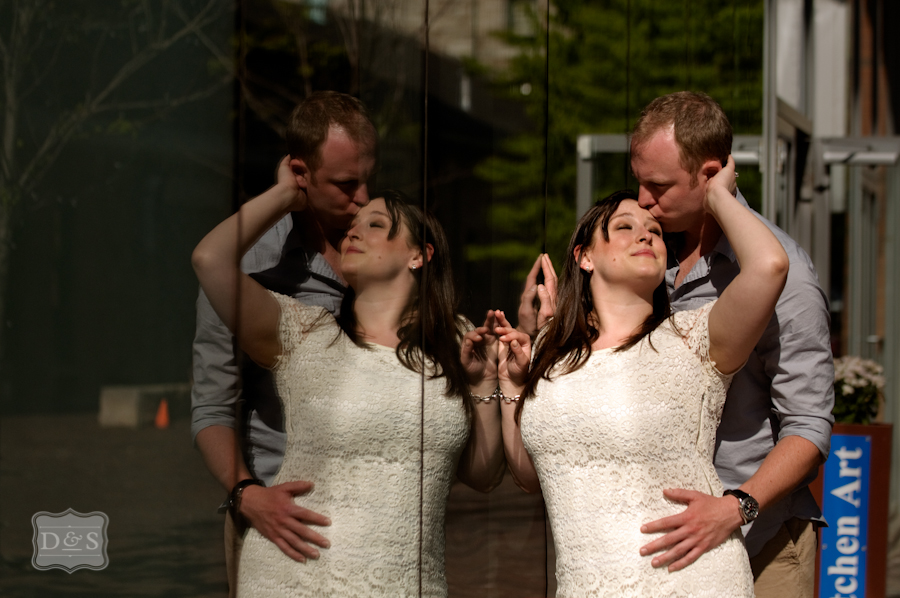 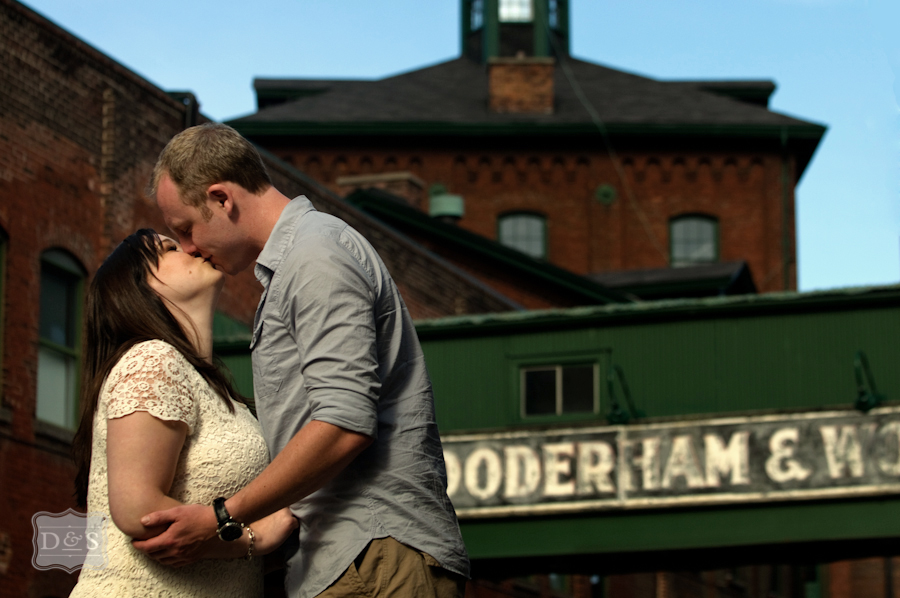 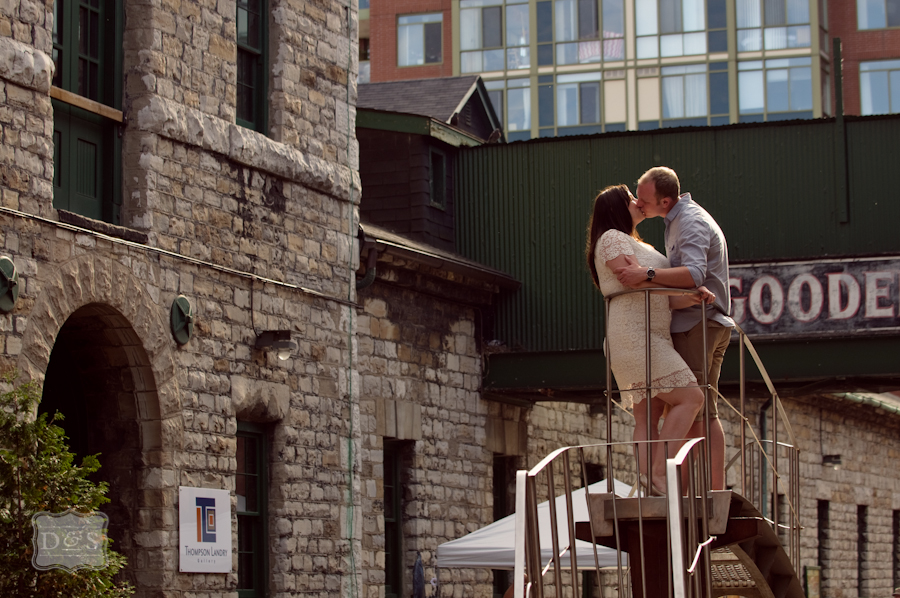 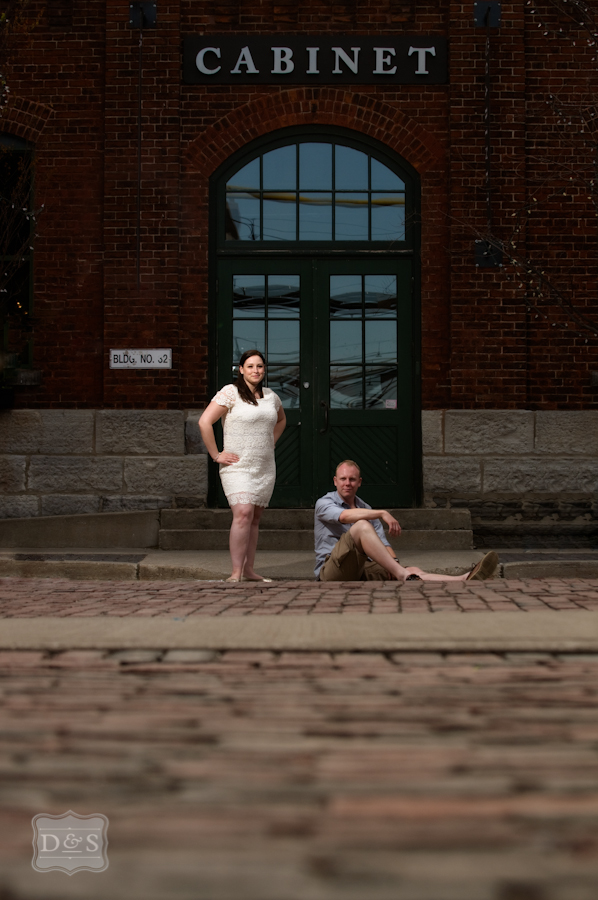 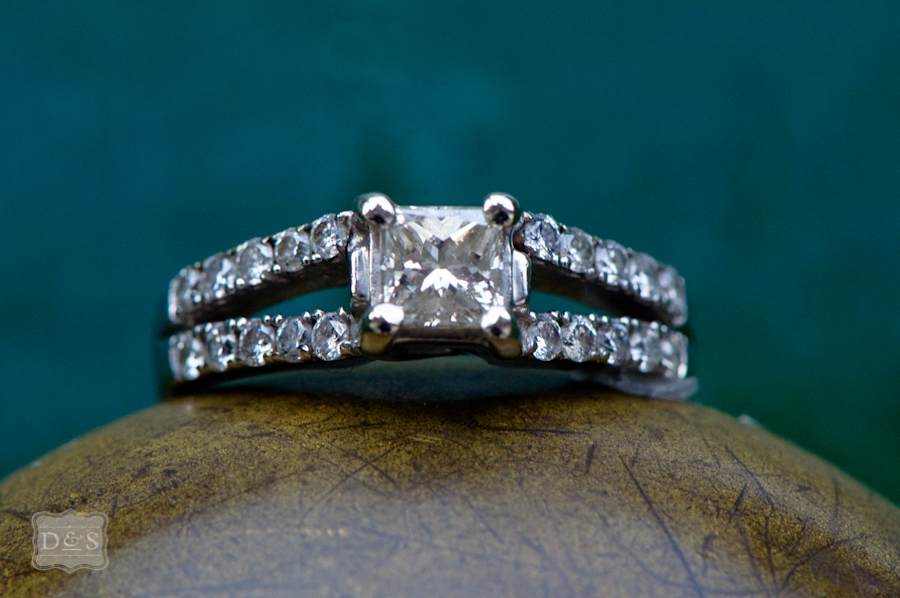 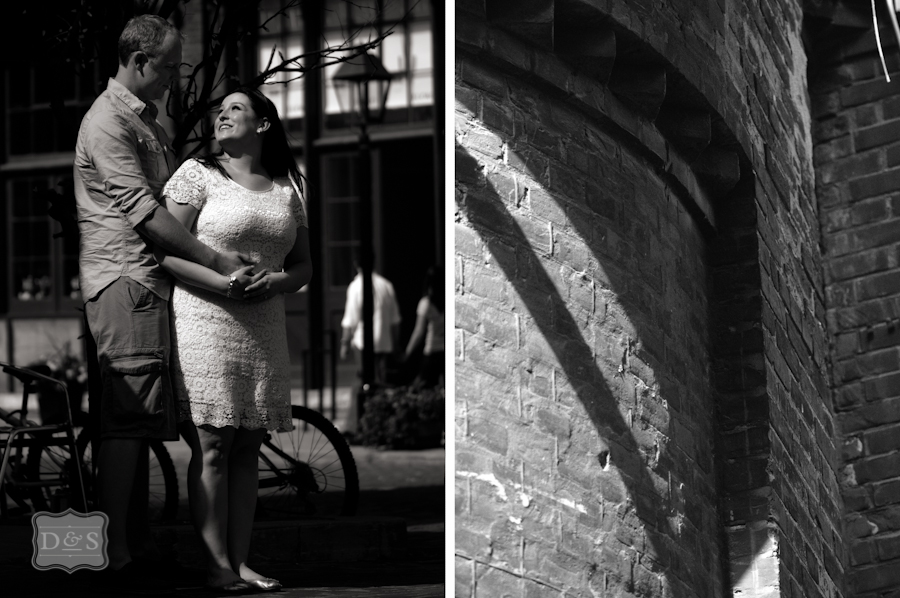 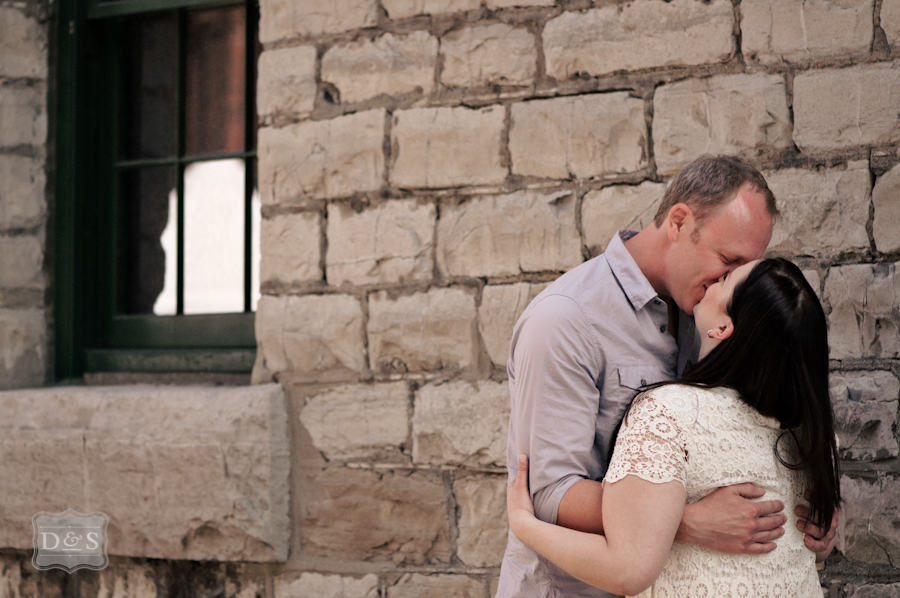 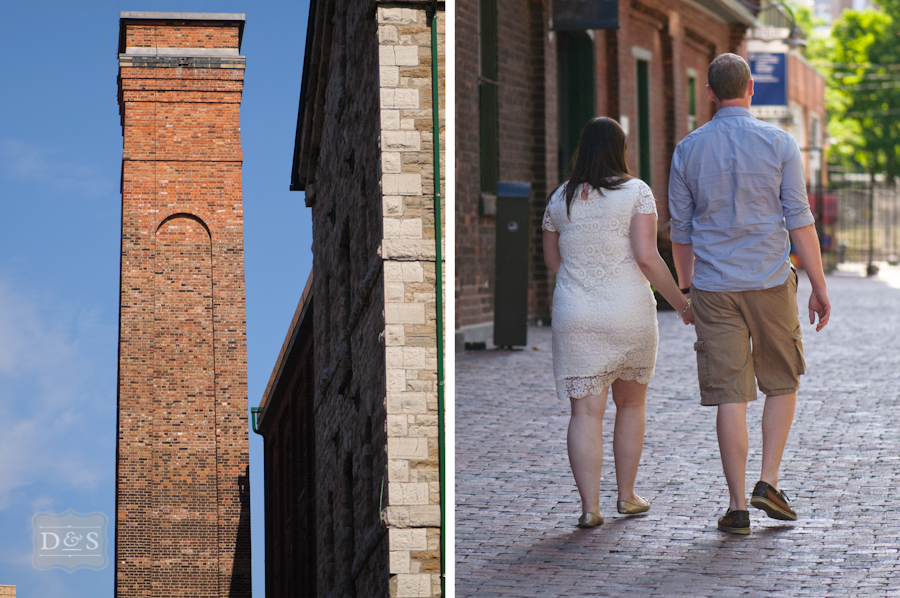 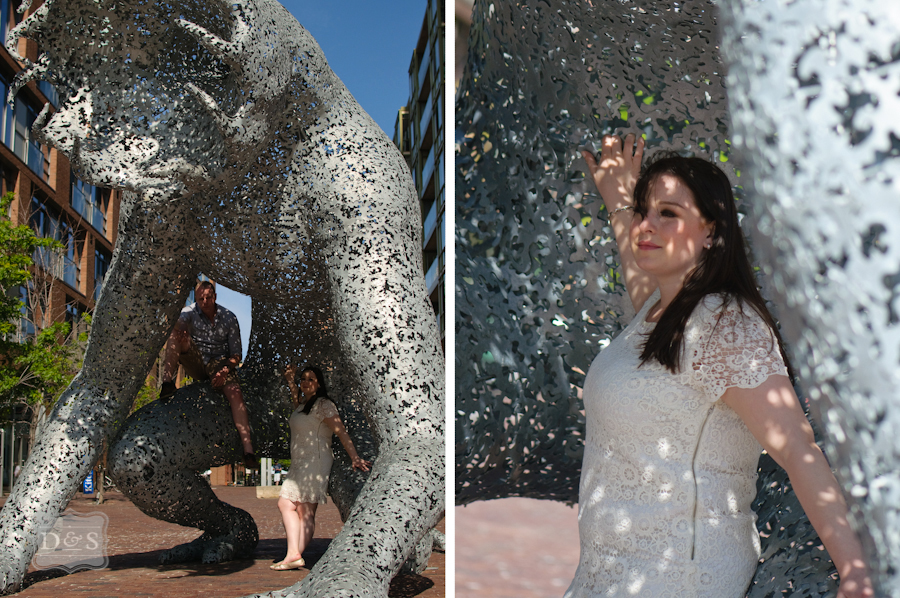 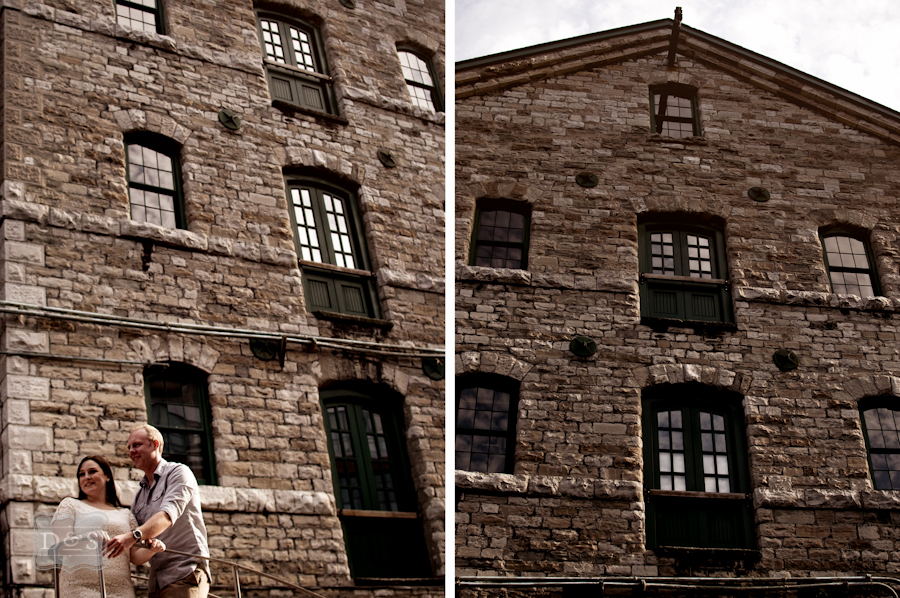 Our best canadian engagement photos of the year